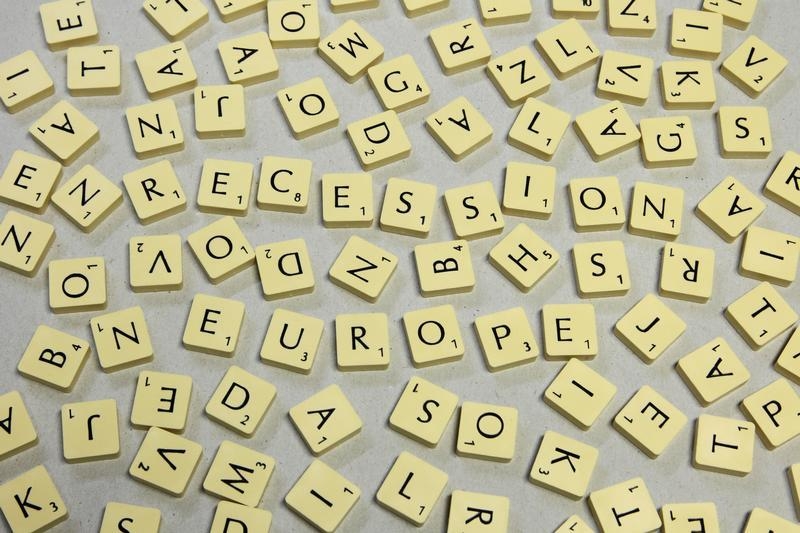 Investment acronyms are shifting from optimism to angst. The BRICs are defunct. When former Goldman Sachs Chief Economist Jim O’Neill lumped together the first letters of Brazil, Russia, India and China, the composition captured the allure of fast-growing emerging markets. To some, allocating capital this way was always a “Bloody Ridiculous Investment Concept”. As money floods back to the developed world, any value it may have had has disappeared.

Yet fund managers still seem oddly attracted to catchy acronyms. How else to explain the emergence of TICKs, which shoves aside Brazil and Russia in favour of a tech-heavy Asian quartet of Taiwan, India, China, and (South) Korea? The construct, offered by Auckland-based Copley Fund Research, hinges on the idea that a majority of the emerging-market funds that it tracks now hold more than half their portfolio in these countries. Yet developed Taiwan and South Korea have little in common with still-emerging China and even poorer India.

Another idea doing the rounds is VIIPs. This lumps together Vietnam, India, Indonesia, and the Philippines for their similar economic and demographic prospects. It serves as a catchall for a number of relative bright spots in Southeast Asia as investors into the region look beyond China’s long shadow.

The practice is not restricted to emerging markets: U.S. investors talk of the power of FANG – the internet giants Facebook, Amazon, Netflix and Google, which were responsible for much of the country’s equity market’s rise last year. Even Google’s corporate rebranding as Alphabet has failed to kill off the term.

Nor is it just good news stories that make investment memes. Think of how money managers once shunned Greece, Ireland, Portugal and Spain – the countries on Europe’s periphery that conveniently spelled PIGS, or the more politically correct GIPS.

The enduring lesson for investors may be DUMB: Don’t Use Made-up Blocs. Or today’s most appropriate grouping may just be things to worry about. At last week’s Reuters Breakingviews Predictions Panel in Hong Kong, an attendee summarised them as CFO: China, the Fed, and Oil.

If investment acronyms are ever useful, a shortlist of woes seems more in keeping with the times.

The words recession and Europe, made from letters of a scrabble game, are seen in this illustration picture taken in Ljubljana, November 15, 2012. REUTERS/Srdjan Zivulovic