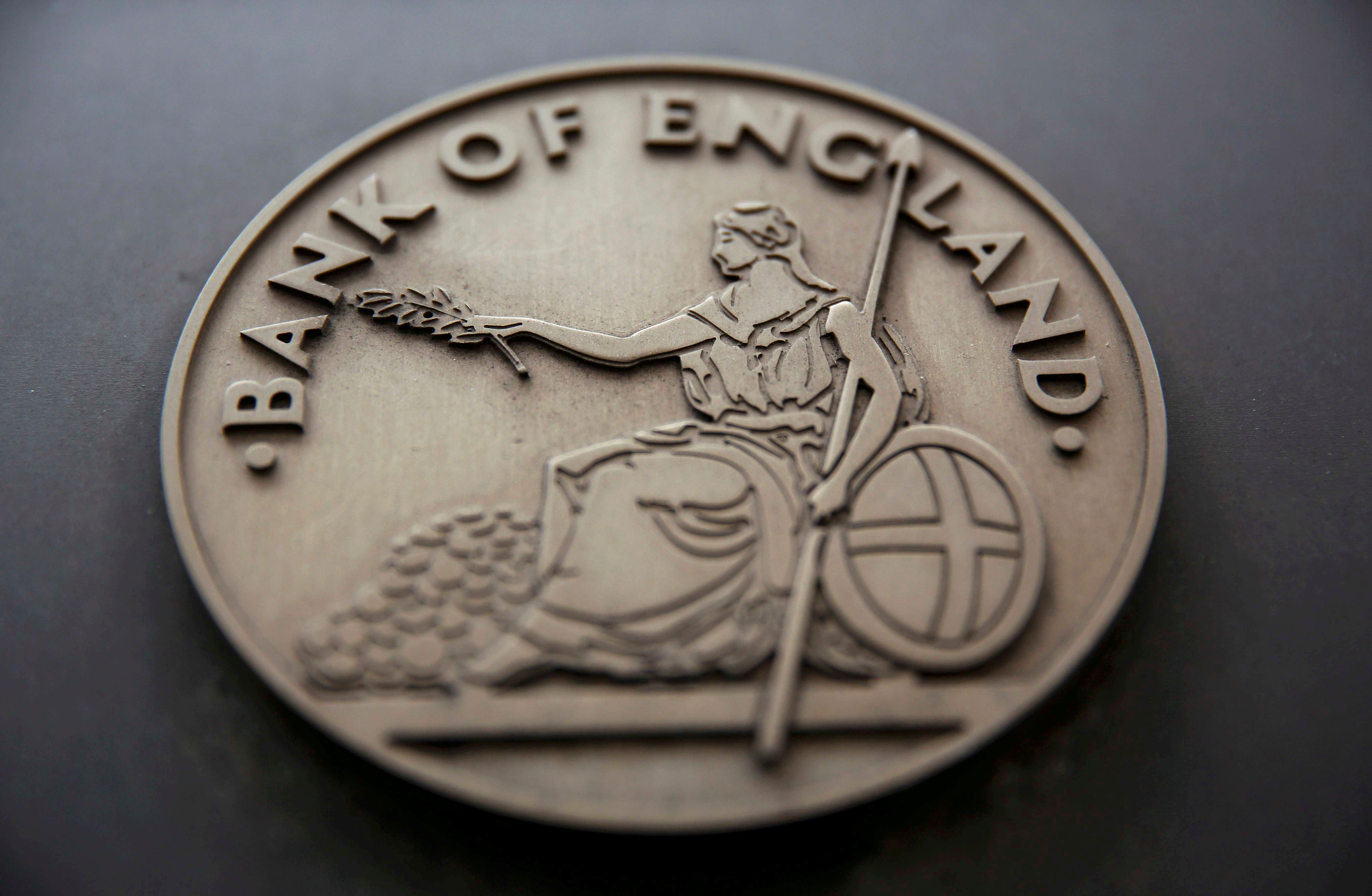 Companies’ reluctance to invest is one of the main conundrums facing policymakers. A new Bank of England survey suggests old habits and crisis memories play a bigger role than any shortage of finance. It’s another reminder that loose monetary policy can only achieve so much.

FILE PHOTO: A sign is displayed outside the Bank of England in London, Britain, August 4, 2016. REUTERS/Neil Hall/File Photo - RTX304GH

Access to finance is not a major constraint on investment by British businesses, a Bank of England survey of 1,220 companies published on Feb. 8 has concluded.

The survey was an attempt to explain why growth in business investment has been persistently sluggish since the financial crisis. It found a range of possible explanations for a lack of investment, including shareholders’ demands for cash to be returned to them; persistently high hurdle rates for returns; uncertainty about the economic outlook; and memories of the financial crisis.

Growth in UK business investment averaged 3 percent a year in the four decades to 2007, Sir Jon Cunliffe, deputy governor of the Bank of England, said in a speech on Feb. 8. In the eight years since the crisis it has averaged 1.5 percent a year.

He said one reason for weak investment had been weak demand. "This can lead to a vicious circle in which weak demand leads to lower investment that in turn impairs the productive capacity of the economy."