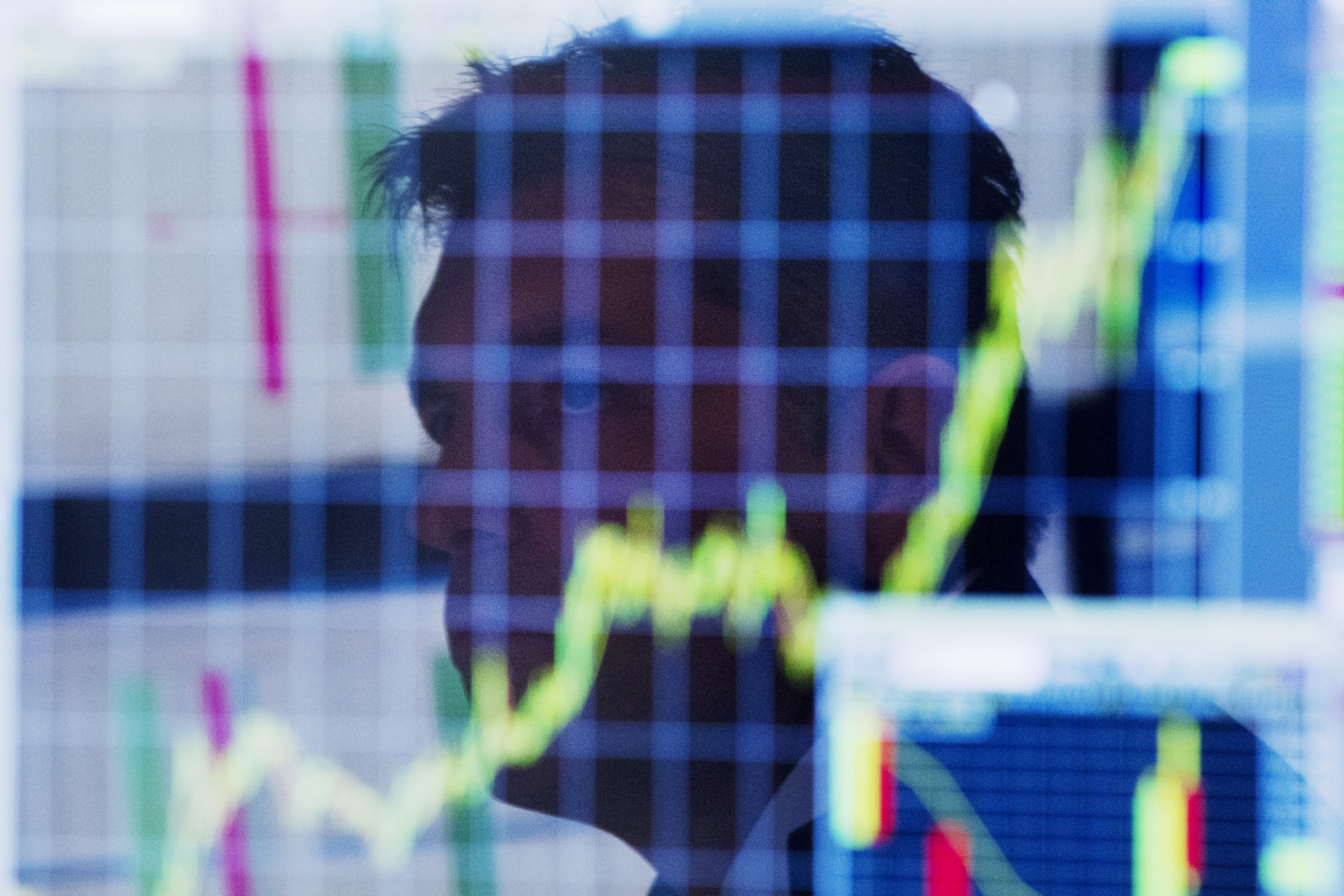 American companies are pouring a big chunk of their tax-cut windfall into new plant, equipment and software. With the stock-market rally and economic recovery nearing record longevity, the capital-spending surge provides welcome momentum – and insurance against trade troubles.

Companies in the Standard & Poor’s 500 Index said they increased investment by 24 percent year-over-year in the second quarter, according to Bank of America Merrill Lynch.

The rally in the S&P 500 that began in March 2009 will become the longest on record on Aug. 22, exceeding the bull market of the 1990s, according to S&P Dow Jones Indices. The current U.S. economic recovery entered its 110th month in August. If it continues through July 2019, it will be the longest ever, exceeding the decade-long recovery that ended in March 2001.