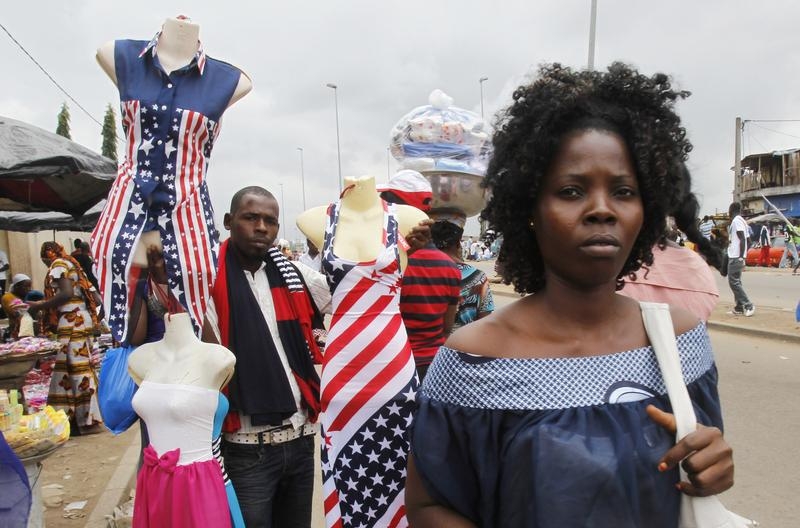 Africa’s goods trade with the U.S. totaled only $63 bln in 2013, a fraction of exchanges with China and the EU. America finds many resources nearer home. But as the $14 bln of investments on show at Tuesday’s Washington summit show, its big companies can tap into African growth.

U.S. companies pledged new investments in Africa on Aug. 5 as part of $14 billion in construction, clean energy, banking, and information technology projects to be unveiled by U.S. President Barack Obama at an event showcasing U.S. economic interest in the fast-growing region.

Business leaders told the U.S.-Africa Business Forum they wanted to seize opportunities in the region.

China-Africa trade totaled $200 billion in 2013, according to a statement in February by Chinese President Xi Jinping.

Based on EU statistics, the bloc’s trade with sub-Saharan Africa totaled 165 billion euros ($221 billion) in 2013.