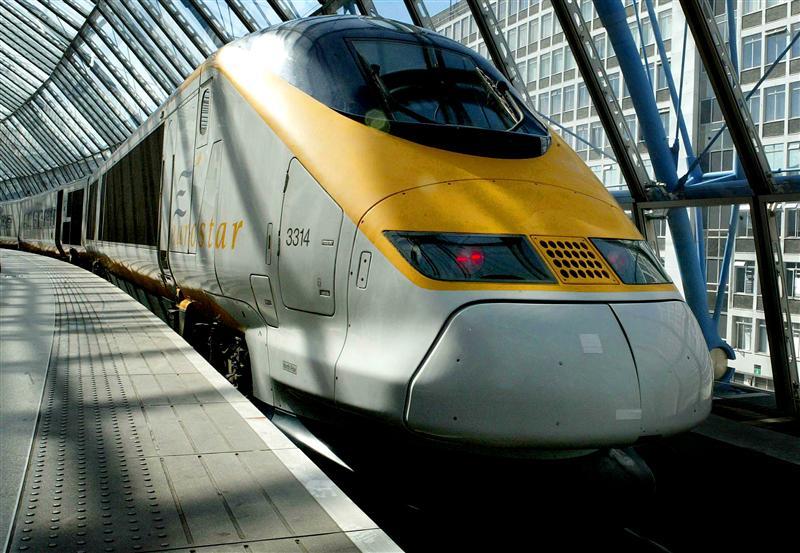 The illiquidity premium offered on assets such as real estate or infrastructure is attractive in a low-yield world. Low correlation with financial markets is a bonus. But too much money could end up chasing too few projects. It’s a recipe for mispricing risks.

Norway’s wealth fund, the world’s largest, should reduce its fixed income portfolio in favour of real assets, including real estate and possibly infrastructure, the governor of the central bank, which manages the fund, told Reuters in an interview on Feb. 12. Its real estate unit has been the fastest growing division but the fund is not currently allowed by the government to hold infrastructure assets or own shares in private firms not planning to go public.