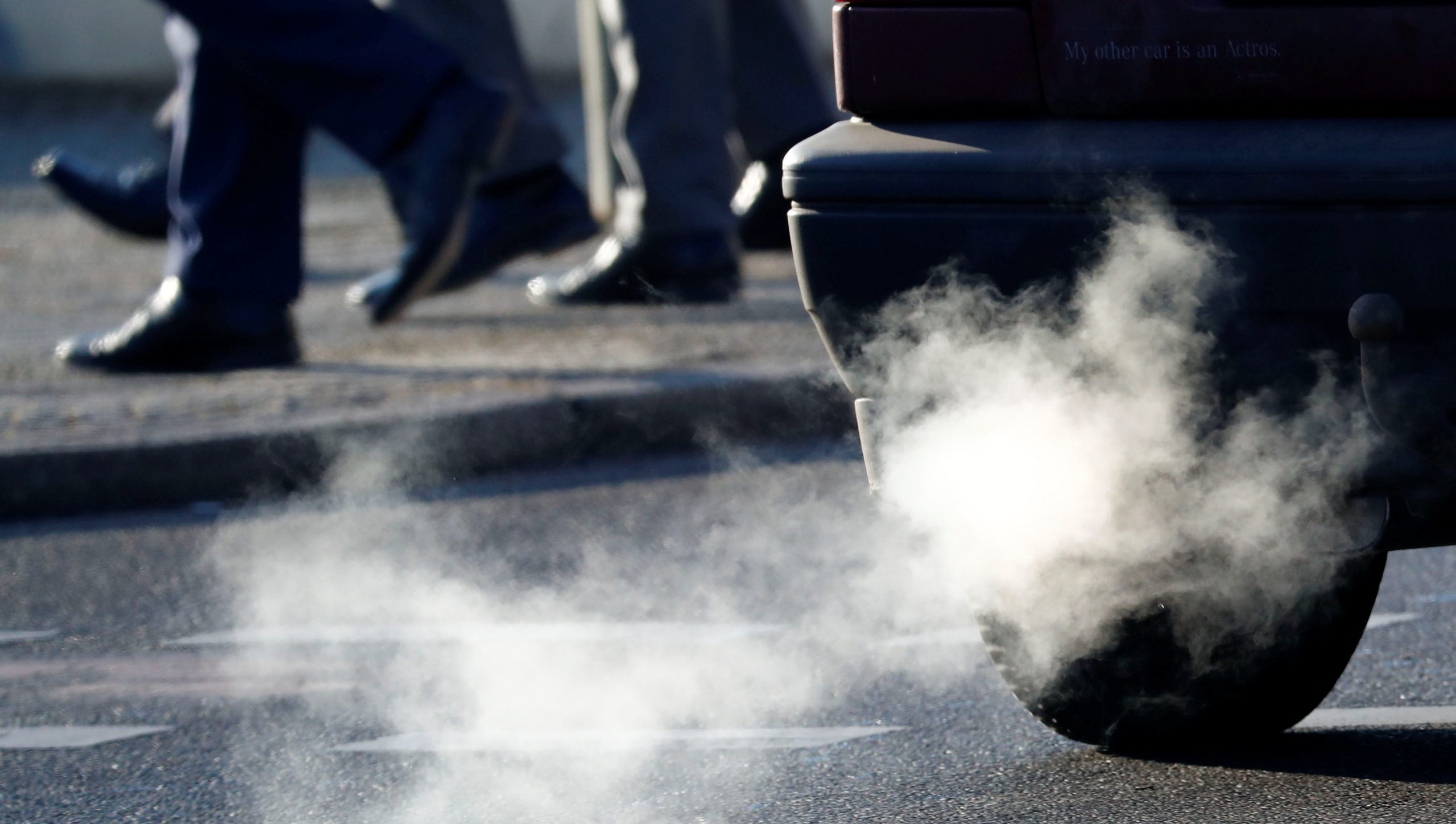 Commerce Secretary Wilbur Ross says the White House might deem a European carbon tax on imports protectionist. That exposes one of the problems with regional solutions to global warming. Allying with global investors would help create more powerful sticks and carrots.

U.S. Commerce Secretary Wilbur Ross told the Financial Times on Jan. 26 that if the European Union’s plan for a carbon tax “is in its essence protectionist, like the digital taxes, we will react.”

New European Commission President Ursula von der Leyen wants to impose the same carbon levy on imports as companies within member states will have to pay.

On Jan. 27 an investor coalition said it was urging six major fast-food chains including McDonald’s and Restaurant Brands International to take faster action to commit to “aggressive targets to reduce their greenhouse gas emissions, water usage and water quality impacts of their meat and dairy supply chains.” The coalition launched its campaign a year ago, helped by global investor network FAIRR and sustainability organization Ceres and now includes investors managing $11.4 trillion of assets, up from $6.5 trillion 12 months ago.