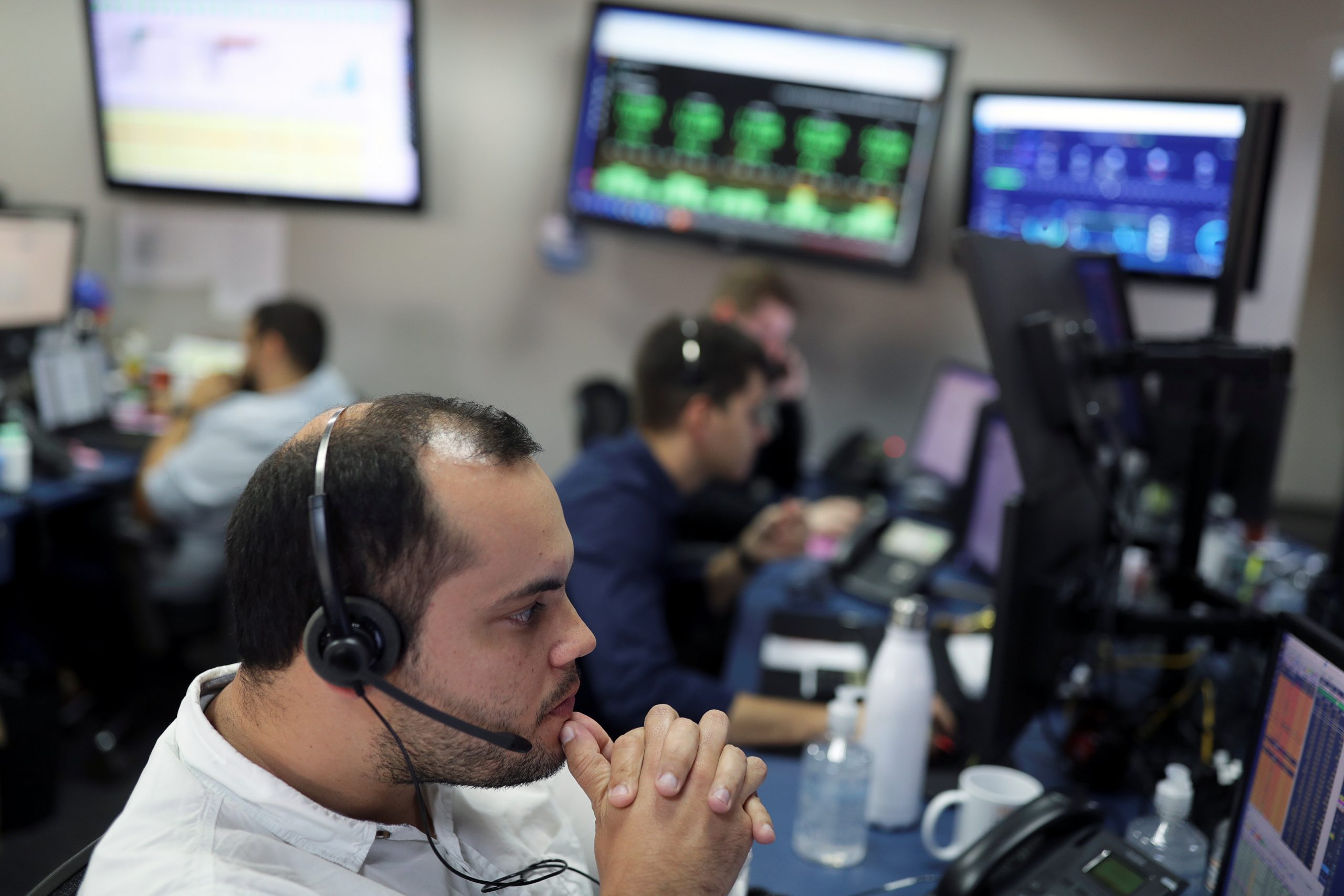 The former market darling’s currency has shed over 16% of its value versus the U.S. dollar this year, and its stock market is among the worst-performing in the world. Its trade position is weakening. And neither Brazil’s central bank nor its president have good policy options.

Brazil’s Bovespa stock-market index has declined almost 40% since the beginning of this year. It rose around 30% in 2019. It is the world’s worst-performing major equity index so far this year, in dollar terms, as of March 12, according to Reuters.

The real has weakened by over 16% against the dollar so far this year, hitting all-time lows for this version of Brazil’s currency, which was introduced in 1994. It declined around 6% against the U.S. dollar in 2019.