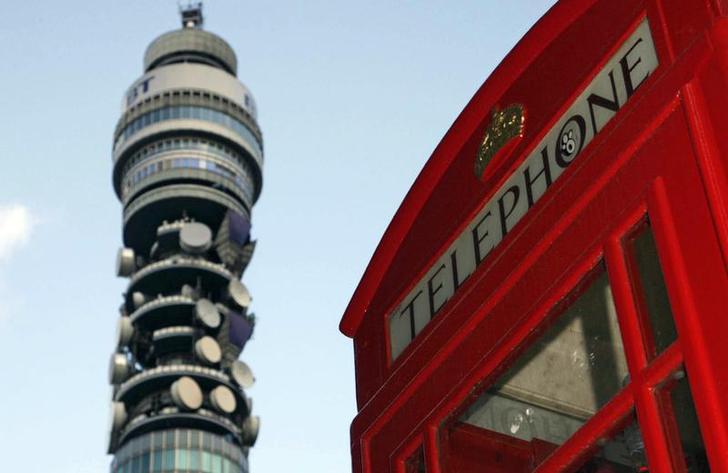 Investors can forgive BT going back to the future. The former British Telecom may acquire Telefonica’s local mobile unit, O2, for about 10 billion pounds, regaining an old subsidiary. The round-trip is unusual but defensible.

Corporate reshuffling often means overpaying for assets or selling out cheaply. No matter the pain inflicted on shareholders, this keeps bosses busy and bankers paid. So it’s good to be sceptical, especially when a big strategic U-turn is involved.

But here times really have changed. When BT quit mobile the parent was an indebted, sprawling mess. The British, German and Irish wireless unit, dubbed mmO2 and later O2, was losing UK market share, stifled by BT’s ownership, and shut out of European consolidation. So BT spun this off alongside billions in asset sales and a record rights issue.

This worked for both BT and O2 investors. To see how, consider three pairs of total returns, which combine dividends and stock price gains.

It hasn’t been all plain sailing, but since BT concluded the spinoff and a capital reduction in November 2001 it has returned 138 percent. The Stoxx 600 telecoms index managed 65 percent.

Second, the public O2 returned about 162 percent, Datastream shows, over a period while the Stoxx index shed 14 percent. Third, since Telefonica announced its near-18 billion pound takeover in late 2005, the Spanish buyer has returned 49 percent; BT is up 182 percent over the same period.

In a perfect world BT could have kept the UK arm it now covets. But BT was fighting for survival. And without Britain the sister businesses would have been a harder sell.

Moreover, the benefits of combining fixed and mobile have only shone through recently, as data demand has exploded and consumers have warmed to bundled services. And BT avoided the perfect storm of regulation, competition, technology and debt that walloped European mobile.

The question now is what BT pays and what its ownership of O2 triggers. Britain already has a scrappy, low-margin wireless market. The risk is BT inflames mobile competition, or this spreads to broadband, a bigger and more lucrative business.

A BT phonebox is seen in front of the British Telecom tower in central London.

The German and French owners of EE, the British mobile network operator, confirmed on Nov. 26 that they were in talks with BT Group, the UK telecoms company, about a possible sale of the venture.

BT and Spain’s Telefonica are also talking about a cash and share deal which might see the UK company buy British mobile operator 02.

Telefonica bought O2 Plc in 2006. The deal valued O2’s equity at 17.8 billion pounds, or $31.7 billion at prevailing exchange rates, according to Thomson Reuters. Telefonica has kept and expanded the business’ German and Irish units. It has sold other subsidiaries, including Airwave O2 for 2 billion pounds; Manx Telecom for 159 million pounds; and a broadband unit for 200 million pounds.