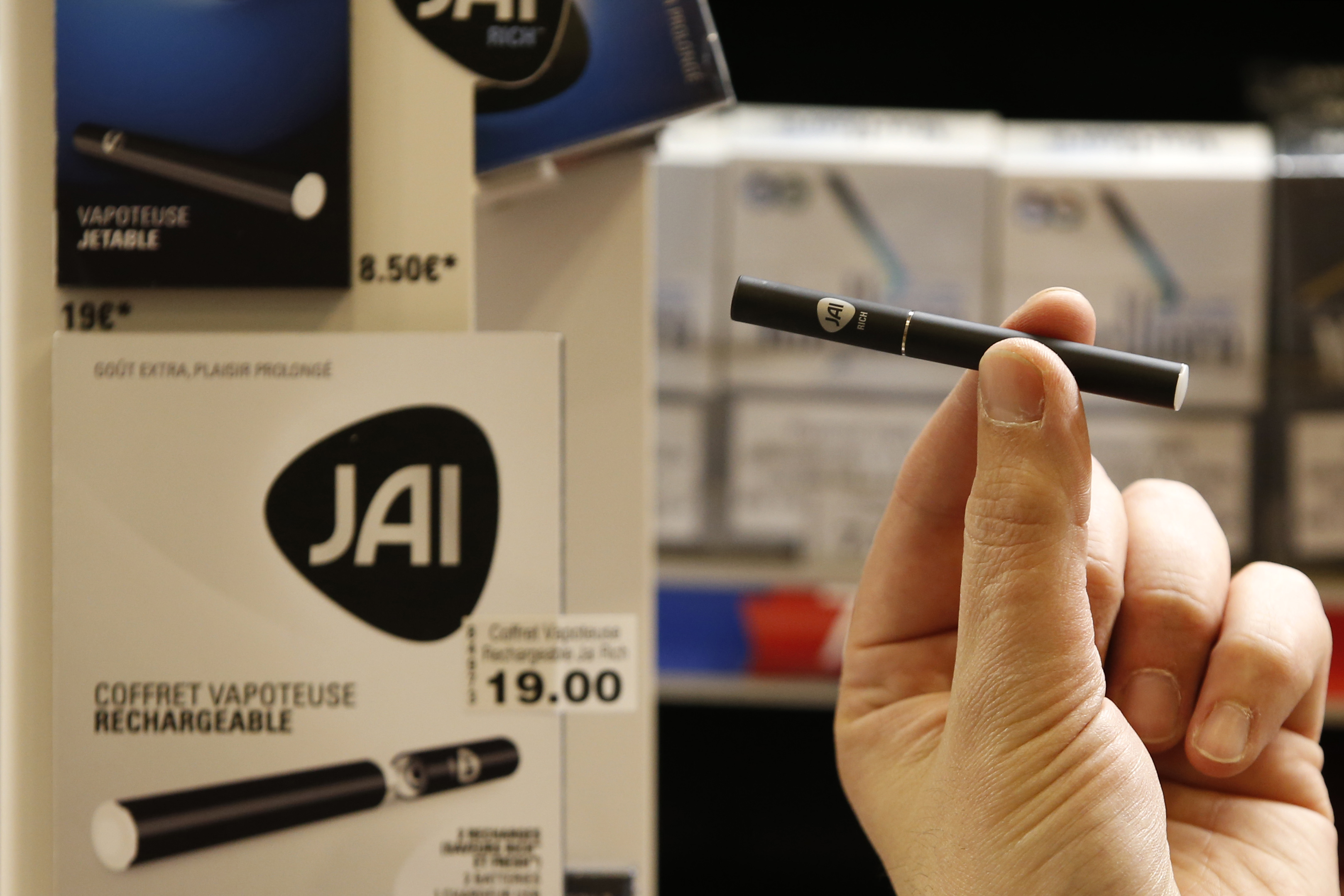 Some shareholders are gagging for cash from more asset sales. They’re rightly angry about the tobacco firm’s share price collapse. But striking good deals for cancer sticks might be tricky. Beleaguered management would do better to focus on rolling out less harmful products.

The new e-cigarette Jai is displayed in a tobacco shop in Paris February 9, 2015.

Four of the largest 30 shareholders in Imperial Brands are dissatisfied with the tobacco company, the Financial Times reported on Aug. 19. They want the 20 billion pound tobacco company to sell some divisions and change the leadership team.

One of the shareholders said it is pushing the board for faster action on divestments and that the company’s plans to sell its premium cigar business, which includes the Cohiba and Montecristo brands, did not go far enough. Another said the appointment of a new chair, expected in the next couple of months, should “trigger a review of the leadership team”.

Shares in the London-listed company have fallen 29% since a year ago, and were trading at 21.17 pounds at 0840 GMT on Aug. 20. Imperial is trailing the MSCI World Tobacco Index which fell 20% in the year to July 31.