Turn off the tap 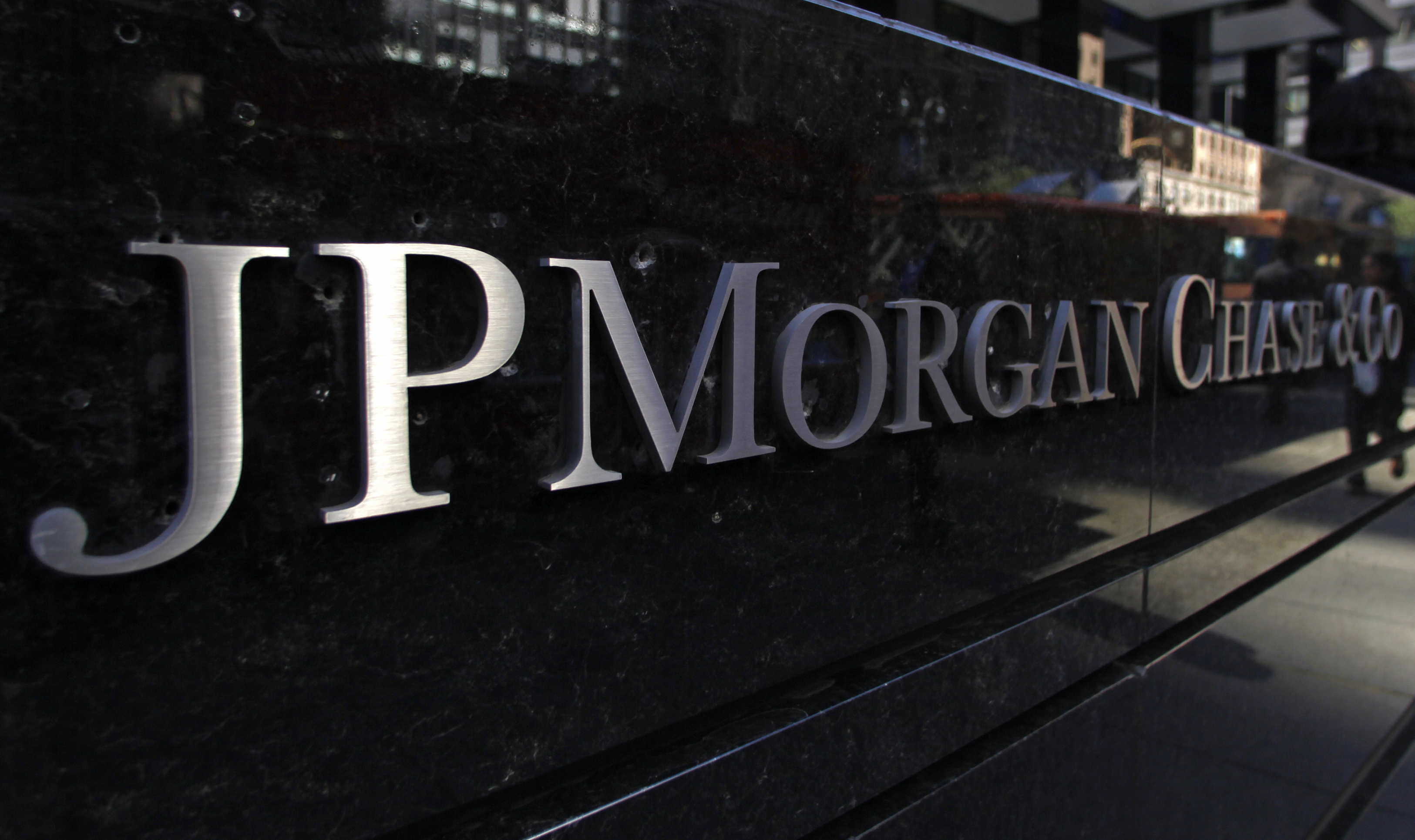 Only a months-long severe crisis would make JPMorgan consider cutting quarterly payouts. It’s similar for many U.S. lenders, which are well padded and don’t pay big dividends. Yet that makes turning off the tap a fairly painless way to wean investors off an illogical fixation.

JPMorgan Chief Executive Jamie Dimon said that the bank could consider cutting its dividend if its “severe” and “unlikely” assessment of an adverse economic scenario came to pass. In his annual letter to shareholders, published on April 6, Dimon added that doing so would be an act of “extreme prudence” rather than a shortage of capital.

JPMorgan is one of eight large U.S. banks that on March 15 said they would suspend stock buybacks for the first half of 2020 in response to the coronavirus pandemic. The other members are Bank of America, Bank of New York Mellon, Citigroup, Goldman Sachs, Morgan Stanley, State Street and Wells Fargo. The banks added they could resume buybacks if circumstances change.

The Federal Reserve, which regulates large lenders, in February released its criteria for upcoming stress tests that will be used to decide how much capital banks must hold to guard against a deterioration in asset quality. Its “severely adverse” scenario has 28 indicators, including an increase in U.S. unemployment to 10%. Unemployment at the end of March was 4.4%.