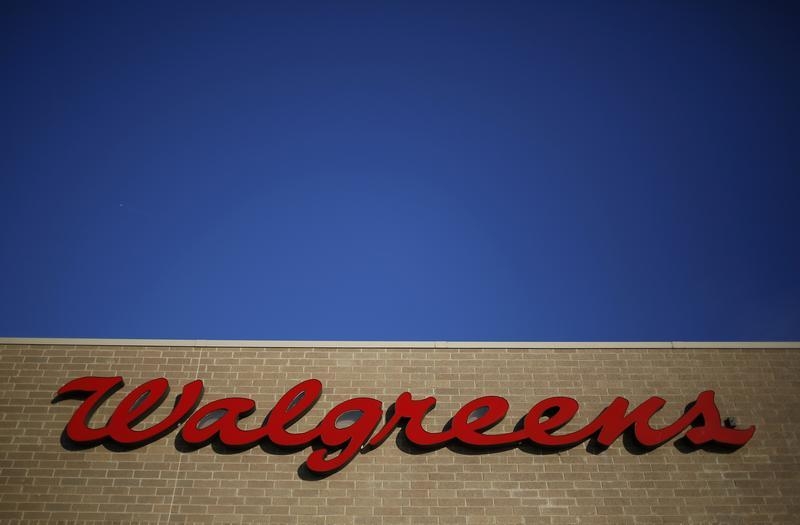 After the market closed on Tuesday, Chicagoland-based acquirer Walgreens said it will pay $9 a share, or a total of $17.2 billion including debt, for Rite Aid. The acquirer received a $5 billion boost in market value after the Wall Street Journal said a deal was imminent. Even after factoring in a more than 40 percent jump in Rite Aid’s shares, the uplift to the buyer is worth over half the target’s market cap. Investors were effectively shouting “Go for it!”

There are a few reasons Walgreens did just that. Rite Aid accounts for about 6 percent of U.S. retail pharmacy sales, according to Morningstar. That’s ahead of Wal-Mart Stores’ upstart pharmacy business but smaller than Walgreens and CVS, with respective market share of 16 percent and 24 percent.

The combination is promising $1 billion of savings. Likely sources include closing duplicate headquarters and overlapping corporate functions. The enlarged company should also enjoy better bargaining power with suppliers at a time when pricing pressure from insurers and pharmacy benefit managers is squeezing profits across the sector. It also gives Walgreens entrée into the pharmacy benefits management trade, a business that CVS has used to distinguish itself from the retail competition. Rite Aid paid $2 billion for EnvisionRx in June.

Moreover, Rite Aid’s stock price had fallen 30 percent since mid-September, when it cut its full-year forecast citing revenue pressures, giving Walgreens an opportunity to expand its footprint at a more attractive price. After Tuesday’s share price jump, Rite Aid’s shares were still trading well below the highs they hit in August.

Trustbusters are potential spoilers, of course. Staples’ attempt to buy Office Depot, another big merger in a consolidated industry, has run into difficulty this year after regulators raised concerns about its impact on the wholesale office-supply market. In Walgreens’s case, robust pharmacy competition from the likes of Wal-Mart and grocery chains may make a deal palatable, perhaps with a few store disposals. In any case, the effusive reaction of investors meant it was worth a shot.

This piece has been updated throughout to reflect confirmation of the deal.

Walgreens Boots Alliance announced on Oct. 27 that it agreed to buy No. 3 U.S. pharmacy chain Rite Aid for $17.2 billion, including debt. Walgreens, the second biggest U.S. drug store group by revenue, will pay $9 per share for its smaller rival, a 48 percent premium to Rite Aid’s closing stock price.

Walgreens said it expected the deal to produce more than $1 billion of synergies. It will hold a conference call on Oct. 28 with investors to discuss the transaction.