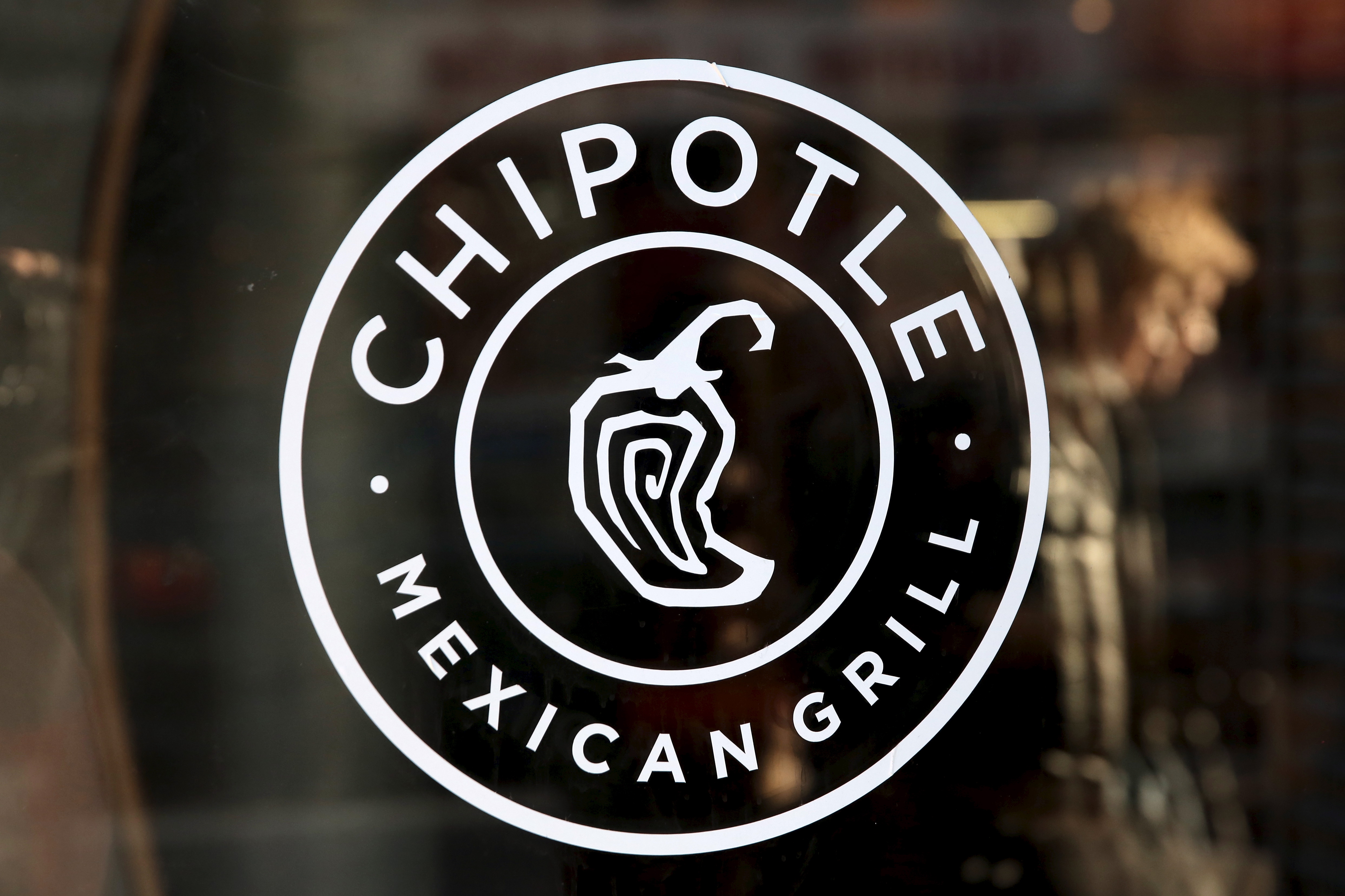 The burrito chain’s shares soared 14 pct after hiring Taco Bell’s boss as CEO. But Brian Niccol’s fast-food nous may not mix well with Chipotle’s wish to be a health-conscious brand. And the firm is wrapped up in poor governance that may hamper efforts to spice up the top line.

A logo of Chipotle Mexican Grill is seen on a store entrance in Manhattan, New York November 23, 2015.

Chipotle Mexican Grill said on Feb. 13 that it has hired Taco Bell Chief Executive Brian Niccol as its next chief executive. Niccol will replace Chipotle founder Steve Ells on March 5. Shares of the company rose 14 percent in morning trading on Feb. 14.

A spokesperson from activist investor Bill Ackman’s firm, Pershing Square Capital Management called Niccol “the right leader to reinvigorate the company.” Pershing Square is Chipotle’s largest shareholder with a 10.3 percent stake. Chipotle was hit by a food-poisoning scandal in 2015.

Ells said in November he would step down from the CEO role. Ells will become executive chairman of the company and served on a committee to search for a new CEO.