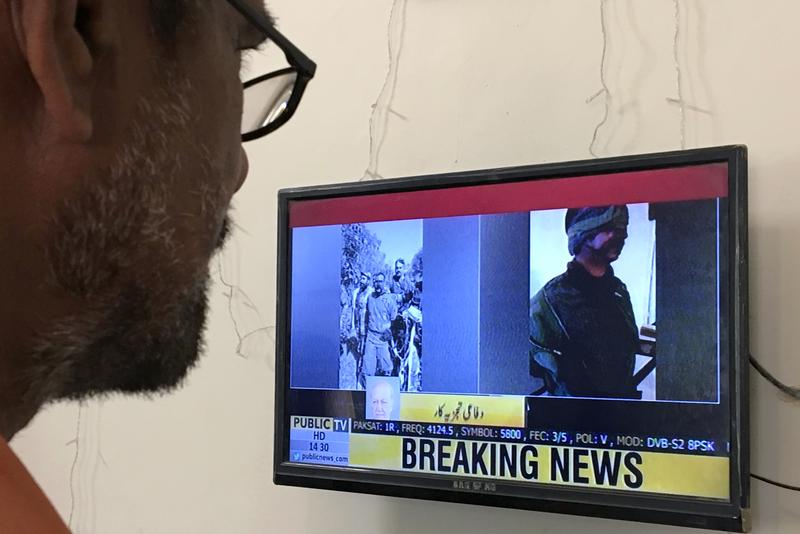 A rare air skirmish between the two nuclear-armed nations has left an Indian pilot captive. Relations have been worse in the past and war averted. Modest movements in stocks and bond yields suggest limited, if any, escalation is expected. Indeed, both sides have too much to lose.

A man looks at a television screen displaying the pictures of the Indian pilots, said to be captured by Pakistan after shooting down two Indian planes, in Karachi, Pakistan February 27, 2019. REUTERS/Akhtar Soomro - RC1E3D949B50

India and Pakistan both said on Feb. 27 they shot down each other’s jets, with Pakistan capturing an Indian pilot. A day earlier, India sent warplanes across the so-called line of control, the de facto border, into the neighbouring country for the first time since the 1971 war.

Tensions have been high since an attack, claimed by a Pakistan-based militant group, killed 40 Indian paramilitary police on Feb. 14 in Indian-administered Kashmir.

A statement from India's foreign ministry said the pilot’s treatment was a "vulgar display of an injured personnel of the Indian Air Force in violation of all norms of international humanitarian law and the Geneva Convention", ordering his immediate release. The United States and China have both called for restraint.