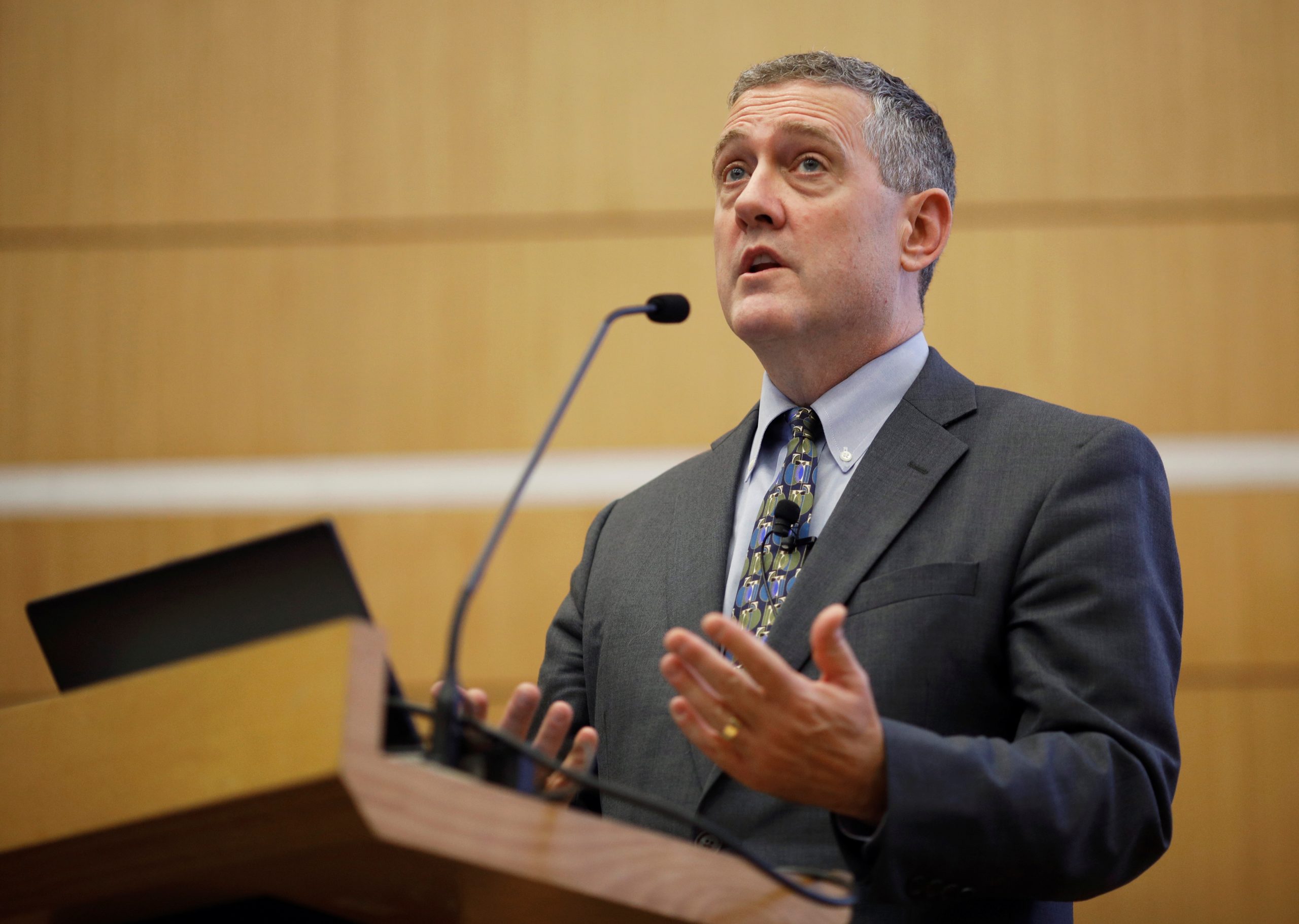 That U.S. economic output will plunge in the second quarter is clear. Whether it drops up to the 50% evoked by St. Louis Fed boss James Bullard is debatable. What matters more is how long virus shutdowns last and whether there are worse scenarios for investors to anticipate.

St. Louis Federal Reserve President James Bullard told Reuters on March 22 that it would be a win, rather than a record-beating defeat, if economic output were to fall by half in the second quarter or unemployment were to jump to 30%. That’s because it would mean businesses had heeded orders to close and customers to stay home, he said.