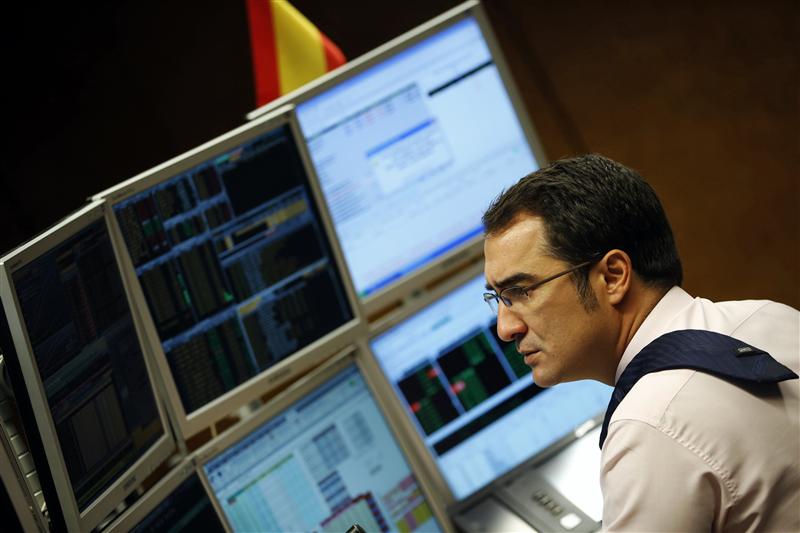 With bond buyers fighting for every basis point, highly rated companies and sovereigns are sensibly extending the duration of their debt. But what’s good for balance sheets looks bad for financial stability. The longer the bond, the bigger the loss when rates eventually rise.

The U.S. Treasury has extended the average maturity of its outstanding debt to 64.4 months, as of September 2012. In 2008, the measure had fallen below 50 months. The historical average from 1980 to 2010 was 58.1 months, according to the government. The UK’s average debt maturity is around 14 years. Japan, meanwhile, has lengthened the duration of its government bonds by two years since 2003 to seven years and nine months.
Investment-grade companies are also raising more long-term debt. In the United States, 30-year bond sales have reached $125 billion in 2012, nearly double the amount raised in the same period a year ago, according to Thomson Reuters data.