Oil over the place 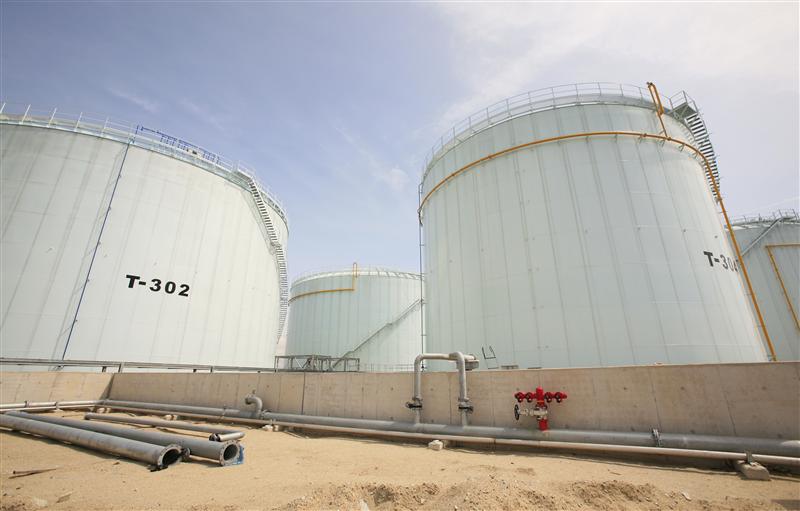 Investors are poorly served by crude accounting standards – crude oil, that is. Divining the energy resources that explorers uncover matters to shareholders. Yet they must choose between two equally unreliable figures. Estimates based on Securities and Exchange Commission rules gyrate wildly with energy prices, while company data are too opaque. Exxon Mobil <XOM.N>, for example, claims to have discovered more oil than it has pumped for each of the past 18 years – a rosier picture than shown by the official figures. Oil punters deserve better.

It’s not just drilling prowess that determines a firm’s reserves. Accounting changes can cause billions of barrels of crude to appear or disappear. In 2004 almost 4 billion barrels of Royal Dutch Shell’s <RDSa.L> oil vanished – about 20 percent of its total – after it was revealed the company had been counting reserves prematurely. Yet eight years after this scandal, investors still struggle for an accurate picture of how successful firms are in replenishing the oil lost through production – the closely-followed reserve replacement ratio.

The SEC methodology has improved. Since the cost of extracting oil and gas varies from field to field, the reserves a firm can extract economically will depend on energy prices. Until 2009 the SEC compelled companies to use year-end prices for this calculation. Now they can use a yearly average. This is a superior measure but it still fails to capture the often multi-decade time horizon for oil and gas fields. For example, Oppenheimer estimates about half of America’s natural gas reserves will evaporate if prices remain at current decade-low levels of around $2.50 per million British thermal units.

Some producers calculate their own unofficial estimates. Exxon books reserves once a funding decision is taken and its calculation of reserves does not depend on the past year’s energy prices. Yet this, too, gives investors little real information.

A superior alternative is available. Oil firms could disclose what reserves would be at various price levels – possibly $10 increments for crude. Like a bank stress test, these figures would give investors a clear vision of a firm’s endowment in both good times and bad. Shareholders have been struggling with crude accounting for too long.

Exxon Mobil added 1.8 billion oil equivalent barrels (BOE) to its energy reserves in 2011, or about 107 percent of its production during the year, the company said on Feb. 23.

The increase came largely from its Kearl oil sands project in Canada, which added 1 billion BOE to the reserves.

Excluding asset sales during the year, the company would have replaced 116 percent of its production, it said.

Exxon, the world’s largest publicly traded oil company, said its total reserves reached 24.9 billion BOE at year-end, with liquids making up 49 percent of that and natural gas the other 51 percent.