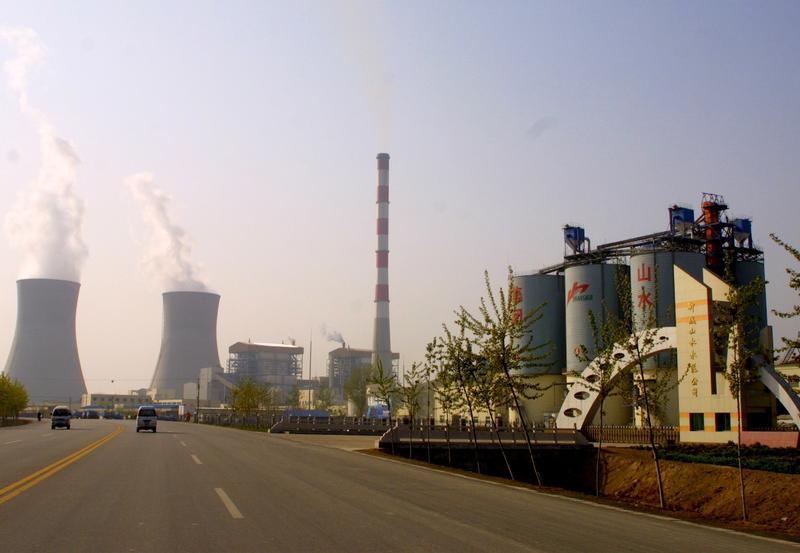 What once seemed like prudent risk management is coming back to haunt investors in China. Lenders to companies in the People’s Republic sometimes insert a provision that allows them to demand repayment if a top executive leaves. Yet such “key man” clauses may be contributing to additional financial distress.

For an example of what can go wrong, consider China Shanshui Cement. The Hong Kong-listed group is facing liquidation after a shareholder spat led it to default on a 2 billion yuan ($314 million) onshore loan. Though China’s cement industry is in poor shape, the immediate trigger for Shanshui’s distress is an ongoing tussle for control between chairman Zhang Bin and local cement rival China Tianrui.

Tianrui’s purchase of a 28 percent stake earlier this year made it Shanshui’s biggest shareholder. This activated a clause that required Shanshui to buy back $380 million of junk bonds. Since then, Tianrui has called three extraordinary general meetings in an effort to eject Zhang and other directors. Success would have triggered the repayment of offshore bonds worth $500 million. Though the bonds are not due for repayment until 2020, they contain a clause that forces Shanshui to buy them back within 30 days if Zhang is no longer the chairman.

Though Zhang has managed to cling on, uncertainty about his position – and the effect that his departure would have on Shanshui’s finances – has made other creditors wary, leading to the latest default.

It’s not the first time that a “key man” clause has side-swiped investors in China. Last December, Chinese property developer Kaisa failed to repay a HK$400 million ($52 million) bank loan that came due after its chairman resigned. Even though the chairman subsequently returned, offshore creditors are still facing a haircut on their bonds.

The success of Chinese companies often depends on personal relationships. So it makes sense for lenders to view the continued presence of a senior executive as vital to getting their money back. Yet recent experience suggests that such “key man” clauses can create unnecessary financial instability. They are probably best avoided.

A factory of Shanshui Cement is seen in production in Liaocheng, Shandong province, April 1, 2004. China Shanshui Cement said it has decided to apply for provisional liquidation after determining that it will default on onshore debt payments due November 12, 2015, a sign that Chinese authorities have become willing to allow weak firms to fail. Picture taken April 1, 2004. REUTERS/China Daily

Cash-strapped China Shanshui Cement has received several demands for repayments from creditors following a default, the company said on Nov. 12.

The previous day, the company warned investors it will default on an onshore loan worth 2 billion yuan ($314 million). The default triggered an accelerated repayment clause on offshore bonds with a face value of $500 million which are due in 2020.

Shanshui has filed a winding up petition and an application for the appointment of provisional liquidators with the Grand Court of the Cayman Islands where it is incorporated.

On Nov. 5, Shanshui warned that it had struggled to secure financing due to uncertainty about management, and the impact it would have on the company.

Shanshui chairman Zhang Bin has been locked in a spat with a shareholder called China Tianrui, which has called three extraordinary general meetings since June in an attempt to remove him and other directors.

Shanshui’s $500 million bonds include a provision that they must be repaid within 30 days if Zhang ceases to be the company’s chairman.