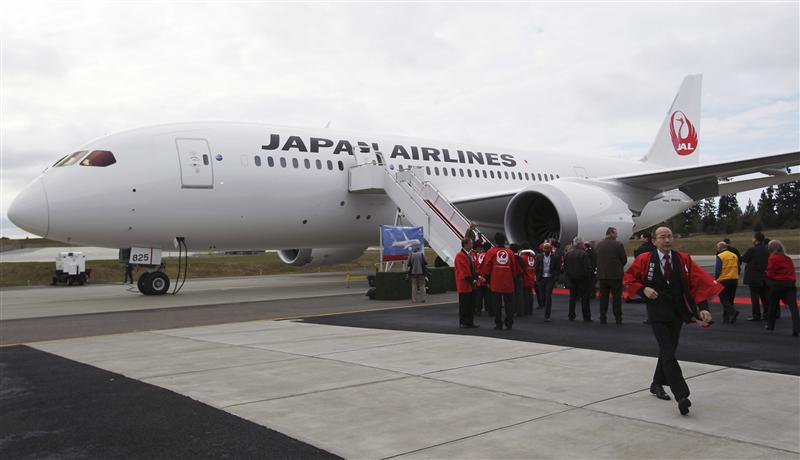 Japan Airlines’ plans to raise roughly $8.5 billion in an IPO may seem a heavy lift amid weak global markets and a perennially limping aviation industry. But big funds will likely clamor for seats on a flight fueled by a mix of government largesse and one of Japan’s most promising turnaround stories.

Like PanAm and TWA, JAL prospered in aviation’s salad days but was not suited for a more competitive era. Cabin crew were given jet-set lifestyles, including company-paid taxis for the roughly $300 ride into Tokyo from the international airport. In 2010, with $25.6 billion in debt, JAL declared bankruptcy, a rare step in a stock market littered with zombie companies.

The JAL emerging from government-supervised restructuring has been re-tooled: its 50,000 employees reduced by a third, pensions slashed, non-core units sold, fleet trimmed and international routes cut. All that, plus $4.5 billion of taxpayer money and cost-cutting efforts by Kazuo Inamori, the Kyocera founder enlisted by the government, have turned JAL into the biggest earnings generator in the industry, with $2.4 billion in profits.

Participants in the 61-year-old carrier’s IPO will likely appreciate its new-plane smell. It still has roughly $2.7 billion in debt and is forecasting a 30 percent decline in profits in the year ending next March as global aviation lurches, but it can still count on $4.6 billion in tax credits, enough to create at least two years of almost tax-free earnings.

JAL’s underwriters at Daiwa are suggesting a price of 3,790 yen a share. That would make it the third largest airline by market capitalization, after Singapore Airlines and Air China. But at about 5 times the company’s projected earnings, the proposed valuation looks conservative. Rival All Nippon Airways trades near the regional median of 12 times.

But the September offering could go at a higher price. As a likely constituent of Japan’s benchmark Nikkei 225 Stock Average, JAL is likely to be must-have for both domestic pension funds and foreign funds focused on Japanese stocks. Despite a turbulent market for IPOs this year, JAL may find investors more than happy to come aboard.

The first of two 787 Dreamliner jets that Boeing delivered to Japan Airlines is seen during a ceremony in Everett, Washington (Reuters)

Japan Airlines said on Aug. 3 that it hoped to raise approximately $8.5 billion in an initial public offering planned for Sept. 19. The IPO is set to be the world’s second-largest this year after Facebook’s $16 billion offering in May.
The Tokyo Stock Exchange on Aug. 3 gave the green light for a re-listing of JAL’s shares, less than three years after the former national flag carrier declared bankruptcy in 2010.
JAL said that it would decide on the final IPO price on Sept. 10 after gauging investor demand during a one-week book-building period. Three-fourths of the shares will be placed with Japanese investors and the remainder overseas.