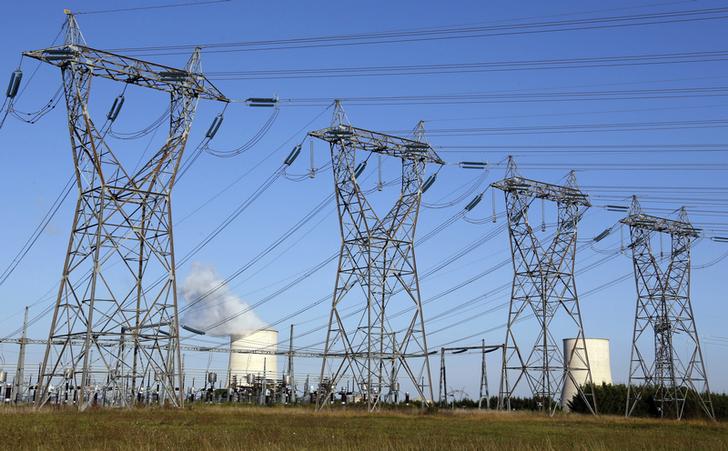 The government is planning to sell 5-10 billion euros of assets this year, starting with stakes in state-owned utilities. That’s welcome, but in the process Paris wants to increase its voting rights of the remaining stakes, disadvantaging outside shareholders.

High-tension electrical power lines are seen near the Golfech nuclear plant on the border of the Garonne River between Agen and Toulouse, southwestern France, October 28, 2014.

France’s holdings in energy companies could be sold down “as long as (the government) maintains the same influence,” Energy Minister Segolène Royal said on Nov. 16.

Paris plans to sell off 5 to 10 billion euros of assets in the next 18 months, French officials had said previously.

A March 2014 law enables the state to have double voting rights on registered shares it has held for more than two years. As of Nov. 14, the state’s 84.5 percent of electricity group EDF was worth 35.8 billion euros, and its 33.6 percent of GDF Suez worth 15 billion euros.