The ship has sailed 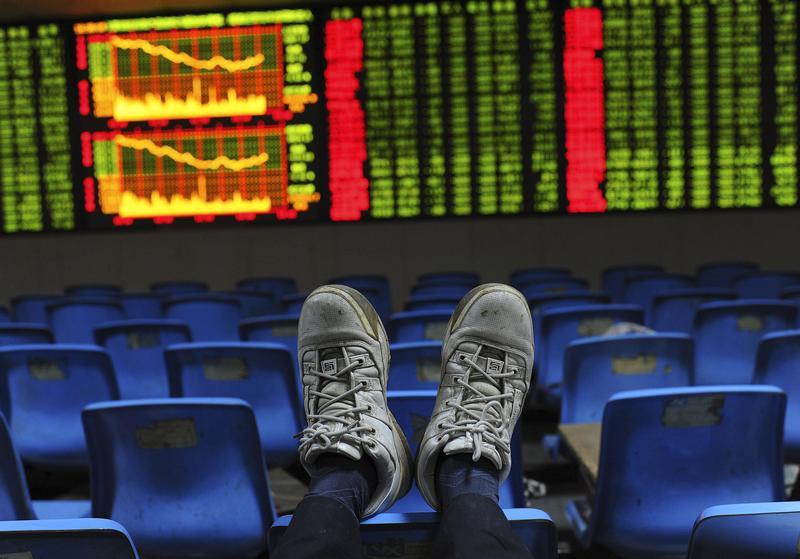 If market obsessions were a guide to reality, developing markets would be in serious trouble. Look, see, the International Monetary Fund has reduced its expectations for GDP growth more for poorer than for already-rich nations. The Chinese GDP growth rate has slowed. Tighter monetary policy is wreaking havoc on emerging markets. The market view, though, is myopic.

The big picture is not altered by China’s second quarter 7.5 percent growth rate, which presages 6 percent a year or two from now. Nor by the latest IMF revisions – 0.3 percentage points less growth in both 2013 and 2014 in emerging market and developing economies, while the advanced economies suffered only 0.1 and 0.2 percentage point annual downgrades. Nor by the litany of relevant worries about each and every developing country.

The fact remains that the developing world’s GDP growth, 5 percent this year and 5.4 percent next, dwarfs the advanced economies’ 1.2 percent and 2.1 percent. The IMF says developing countries’ portion of additional global output over the two years will be some 76 percent, down only slightly from 81 percent on the previous estimate. Rich countries have not provided more than half of the world’s additional annual output since 2001.

Developing economies have grown so fast for so long that they will account for 51 percent of global GDP this year. The shift has much further to run: the destination is a global GDP share equal to their 82 percent of world population. Some growth rates will slow, but the experience of Japan and Korea suggest many years of relatively fast catch-up.

A major financial or political crisis in the emerging markets – for example the often-predicted Chinese hard landing, or even widespread social unrest there – could really break the developing world’s momentum. But the setbacks of 2013 are nowhere near severe enough to slow significantly the developed world’s decline into relative insignificance.

Investors need to focus on the details. They should worry about institutional weaknesses and capital flows. But they should not forget what is actually happening: developing countries are rising steadily.

On July 15, the Chinese government reported that the nation’s GDP was 7.5 percent higher in the second quarter of 2013 than in the previous year. In the first quarter, the growth rate was 7.7 percent. GDP increased by 7.8 percent in 2012.
The International Monetary Fund revised its economic forecasts for 2013 and 2014 on July 9.

An investor puts his feet onto the back of a chair in front of an electronic board displaying stock information at a brokerage house in Hefei, Anhui province October 26, 2012. REUTERS/Stringer.

On July 15, the Chinese government reported that the nation’s GDP was 7.5 percent higher in the second quarter of 2013 than in the previous year. In the first quarter, the growth rate was 7.7 percent. GDP increased by 7.8 percent in 2012.
The International Monetary Fund revised its economic forecasts for 2013 and 2014 on July 9.