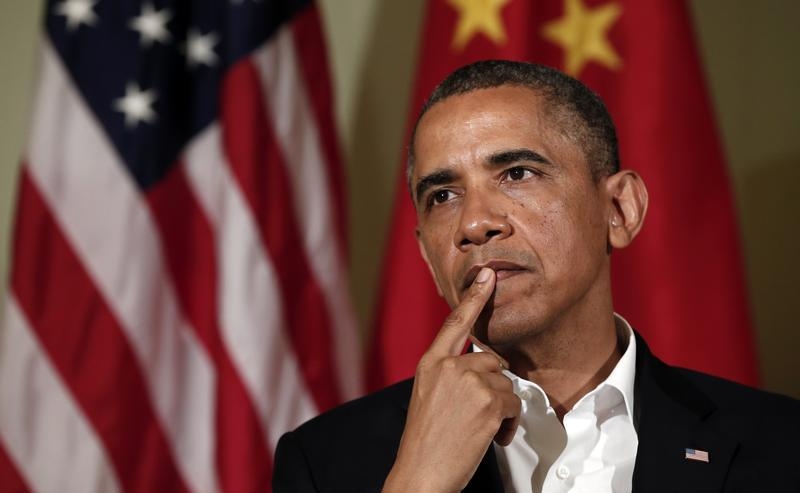 Outside shareholders may need Washington’s help to stop cheap Chinese buyouts. Investors are miffed at a recent wave of offers for U.S.-listed companies from the People’s Republic. The problem is that the companies are domiciled in offshore centres with fewer protections.

Cheap financing and the promise of higher valuations on Chinese exchanges have prompted a wave of U.S.-listed companies to take themselves private. Since the beginning of 2015, executives and large shareholders at 34 companies have launched offers with a total value of $38 billion, according to Thomson Reuters data.

These buyouts often look favourable to insiders. Take the $565 million bid for Country Style Cooking Restaurant. The acquiring consortium controls 69 percent of the fast food chain, which has more than 330 restaurants in southwest China. Even though its offer was pitched at a measly 10 percent premium, and influential proxy adviser Institutional Shareholder Services recommended voting against it, shareholders overwhelmingly approved the deal on April 20.

Or consider the $1.4 billion bid for Chinese social networking site Renren, led by  two executives who control 49 percent of votes. Angry investors think the price should be much higher, pointing to Renren’s 25 percent stake in financial startup SoFi, which could be valued at $30 billion in an initial public offering.

Shareholders have little option but to fume, though. That’s because many U.S.-listed Chinese firms are domiciled in the Cayman Islands. The offshore centre allows investors to wave through deals on a simple two-thirds majority of the votes cast. By contrast, U.S. states like Delaware require a majority of independent shareholders to approve any transaction involving corporate insiders.

Investors could yet find an audience in Washington D.C., where politicians of all stripes are more than happy to blast Chinese advantages in trade and other issues. Shareholders could plead for greater protection from foreign companies listed on U.S. exchanges. Hearings on the issue could provoke a crackdown by regulators, which currently only require disclosures of material information. Liability is imposed only in cases of fraud. Boston-based investor Heng Ren recently implored shareholders to contact lawmakers.

Any regulatory action would probably come too late to help minority investors in the current crop of buyouts. But political pressure might make it harder for overseas companies to take advantage of such loopholes. At the very least, it would make investors pay closer attention to the risks they face.

U.S. President Barack Obama listens to a response from Chinese President Xi Jinping at The Annenberg Retreat at Sunnylands in Rancho Mirage, California June 7, 2013. Obama said on Friday he welcomed the "peaceful rise" of China and that, despite inevitable areas of tension, both countries want a cooperative relationship, as he and Xi kicked off two days of meetings. REUTERS/Kevin Lamarque

Buyout consortia have announced offers to take private 34 Chinese firms listed on U.S. exchanges with a total value of $38 billion since 2015, according to Thomson Reuters data. Twenty-six of those deals are still pending. There were only three such deals in 2014 totalling almost $1.8 billion. Company executives were part of the bidding group in all of the transactions.

Shareholders of Country Style Cooking Restaurant Chain on April 20 approved an offer that values the company at $565 million or $5.23 per American depositary share. The bidding group includes chairman Hong Li and chief executive Xingqiang Zhang. The company is domiciled in the Cayman Islands and is listed on the New York Stock Exchange.