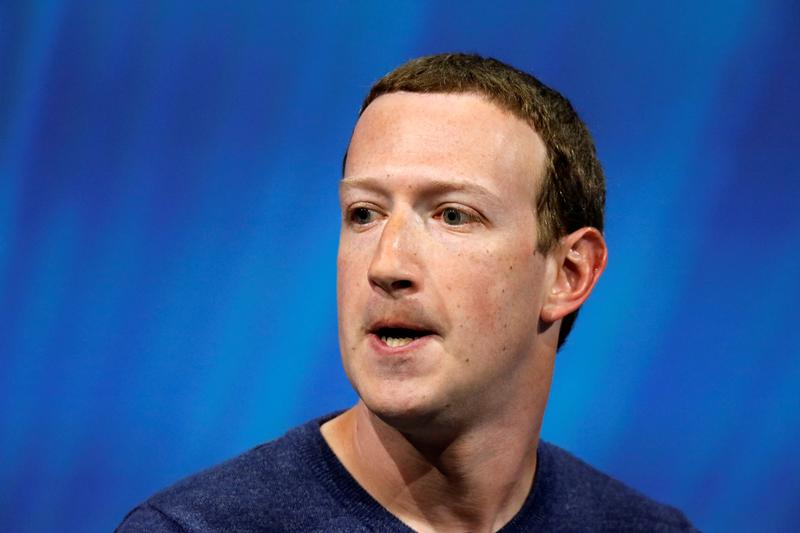 The social network’s stock closed at a new top on Wednesday, valuing it at $630 bln. Then came a sharp after-hours slide following earnings. Fake-news scandals, potential regulation and Mark Zuckerberg’s tin ear all raise big questions. The news feed could get a lot worse.

Facebook's founder and CEO Mark Zuckerberg reacts as he speaks at the Viva Tech start-up and technology summit in Paris, France, May 24, 2018. REUTERS/Charles Platiau - RC179C7911A0

Daily active users were 1.5 billion in June, up 11 percent from a year earlier.

In a conference call following the release of the earnings report, Facebook Chief Financial Officer David Wehner said he expected the company’s revenue growth rates to decline by high single-digit percentages from prior quarters sequentially in both the third and fourth quarters of this year.