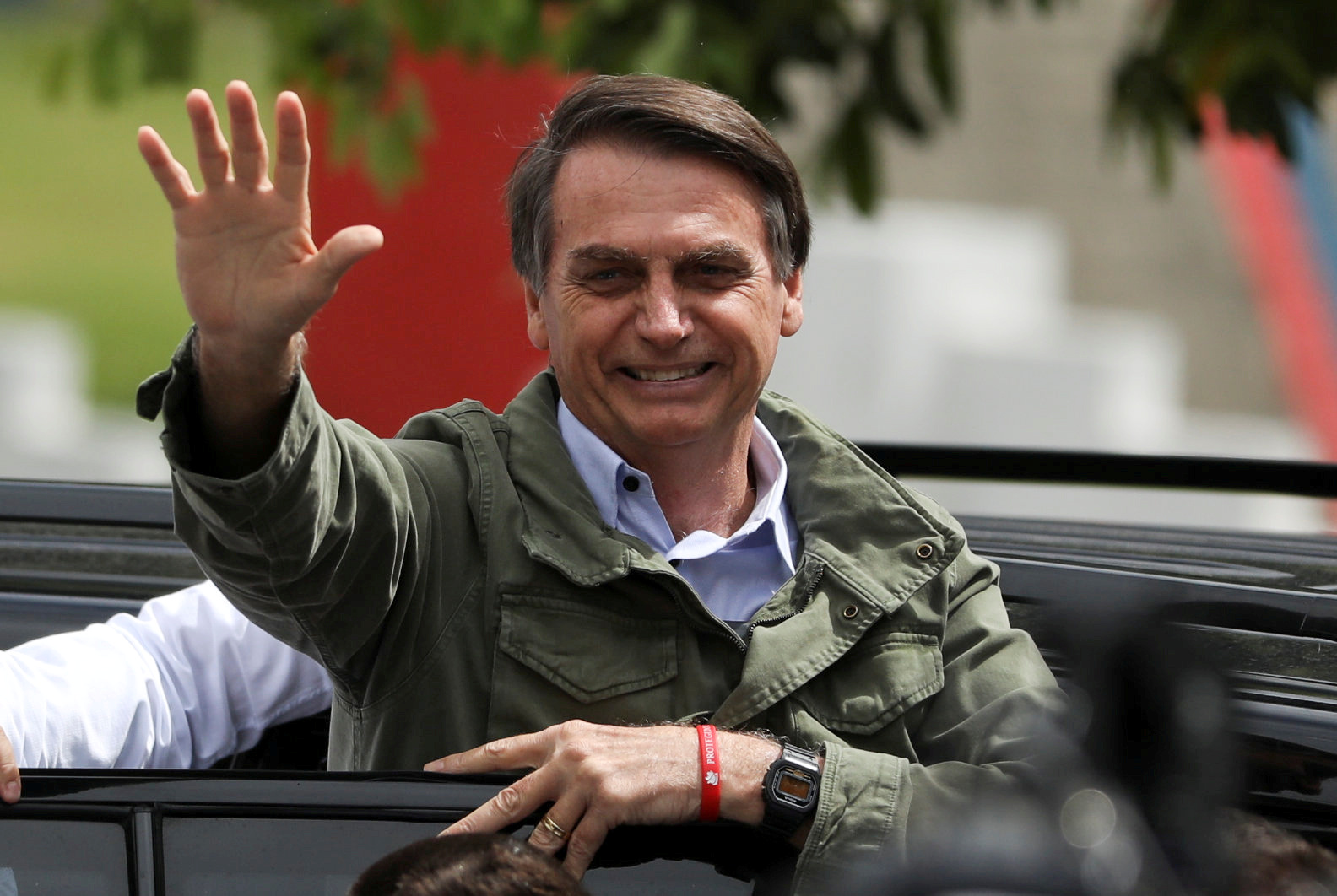 Markets approve of far-right populist Jair Bolsonaro’s election victory. Yet he’s only a recent convert to free-market policies and has odd ideas about the rule of law. Perhaps he can stick to his guns and dragoon Congress to fix the country’s fiscal woes. But it’s a risky wager.

or
Request a Free Trial
or
Breakdown: Buy Now, Pay Later’s bill is coming due
Sign in to your Breakingviews account
If you need assistance please email breakingviews.clientsupport@thomsonreuters.com

Brazil’s benchmark stock index rose more than 2 percent in early trading on Oct. 29, while the currency, the real, strengthened 0.5 percent against the dollar.

Brazil’s benchmark stock index rose more than 2 percent in early trading on Oct. 29, while the currency, the real, strengthened 0.5 percent against the dollar.