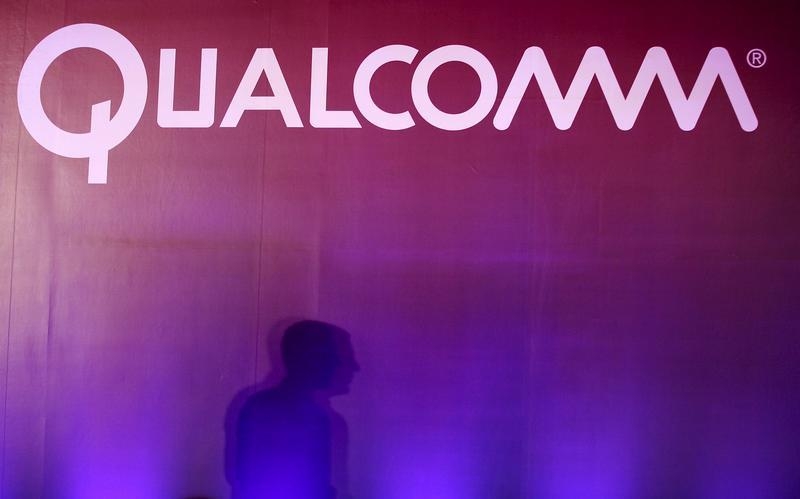 Fresh off its plan to move to the United States, the semiconductor firm is weighing a $100 bln bid for rival Qualcomm, Bloomberg reported. The industry is consolidating while patent and regulatory woes make the target vulnerable. An exuberant market reaction could seal the deal.

Broadcom is considering making a takeover offer for Qualcomm that would value the chipmaker at more than $100 billion, Bloomberg reported on Nov. 3, citing people familiar with the matter.

On Nov. 2, Chief Executive Hock Tan appeared at the White House with President Donald Trump to announce that Broadcom would change its domicile to the United States from Singapore.

Shares in Broadcom, which makes semiconductors for networking and wireless equipment, were up nearly 5 percent in afternoon trading on the Nasdaq. Qualcomm, a major supplier of chips for wireless handsets, was up 14 percent.