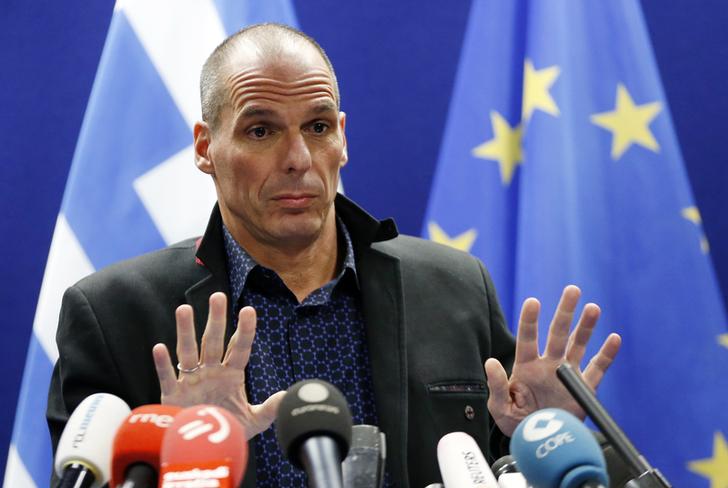 The market impact of Greek bailout talks breaking down has been subdued. The history of euro zone negotiations points to last-minute compromise, as does economic logic. The danger is that markets are allowing financial hope to trump political reality.

Talks between Greece and its European creditors broke down on Feb. 16 after Athens’ Finance Minister Yanis Varoufakis rejected a proposal to extend the bailout by six months. A Greek government official told Reuters the proposal tabled at a meeting of euro zone finance ministers was “unreasonable.”

Jeroen Dijsselbloem, head of the Eurogroup, said that Greece would have to apply for an extension by Feb. 20 in order for the extension to be approved before the current programme expires at the end of February.