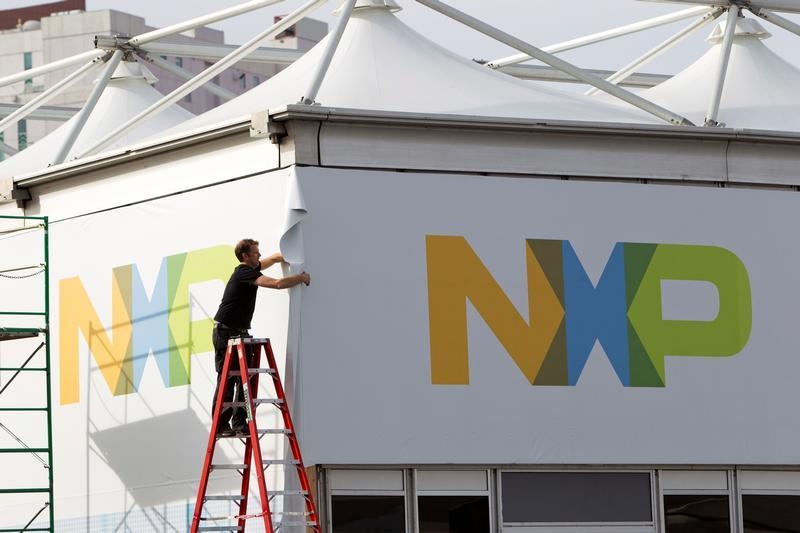 The $44 bln chip acquisition-in-waiting may finally get approval from Beijing – if Chinese telecom-equipment group ZTE can turn a U.S. business ban into a less damaging fine. NXP’s stock is again trading within 10 pct of the offer price. It’s still a bet fraught with uncertainty.

The State Administration for Market Regulation is conducting the antitrust review in a fair and open way, the regulator said in a faxed response to a Reuters request for comment.

People familiar with the matter have told Reuters that approval would depend on the progress of broader bilateral trade talks and the unwinding of a U.S. government ban on sales by U.S. companies to China's ZTE.

Reuters reported on June 5 that ZTE had signed an agreement in principle that would lift the Commerce Department ban, allowing the telecommunications equipment maker to get back into business, citing sources familiar with the matter. ZTE would instead pay $1.4 billion in new penalties, allow site visits for verification of how U.S. components are being used and replace its board and executive team.

The lifeline for ZTE – instigated at least partly by President Donald Trump – has met strong resistance in Congress, where both Democrats and Republicans have accused Trump of bowing to pressure from Beijing to help a company that has been labeled a threat to U.S. national security.