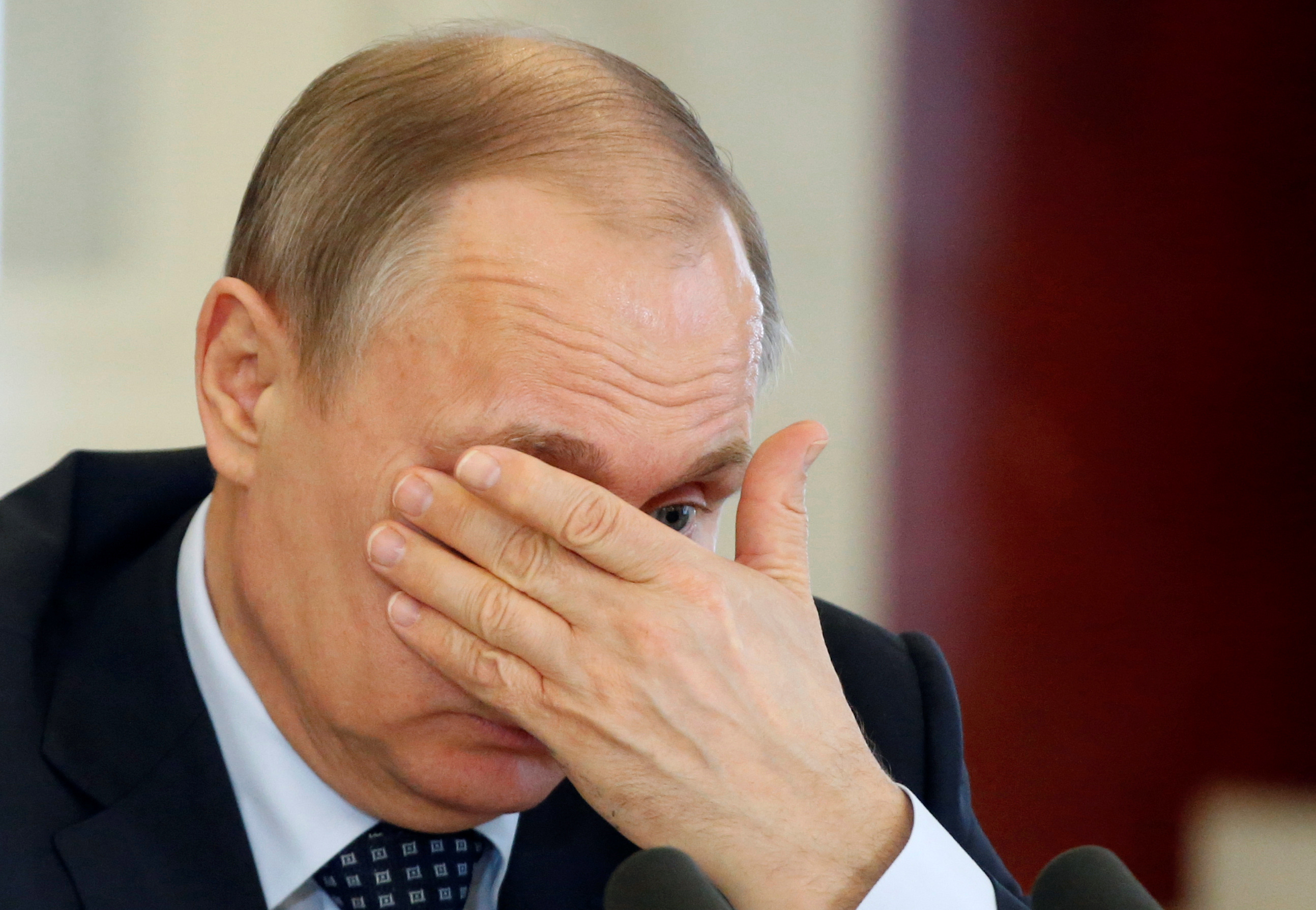 Russia’s escalating anti-Western rhetoric is damaging its chances of winning back foreign investment. Shifting the blame may keep Russians distracted from economic realities for a while longer, but it can’t replace hard cash.

On April 26 the Organized Crime and Corruption Reporting Project (OCCRP) published banking records from the Panama Papers suggesting that cellist Sergei Roldugin, a friend of Russian President Vladimir Putin, received just over $800,000 from an offshore company in May 2008.

The offshore company, Delco Networks SA, was registered in the British Virgin Islands and was “likely part of a large offshore money laundering network… used by the Russian government and numerous crime gangs,” the OCCRP said.

Lawyer Sergei Magnitsky, who represented Bill Browder’s Hermitage Capital Management, alleged the theft of $230 million of taxes previously paid to the Russian government by Hermitage. He was arrested in 2008 and died in prison in November 2009. In 2013 a Moscow court found Magnitsky and Browder guilty of tax evasion.

Russia’s international reserves declined to $387 billion in March 2016 from $499 billion in January 2014, according to the country’s central bank.