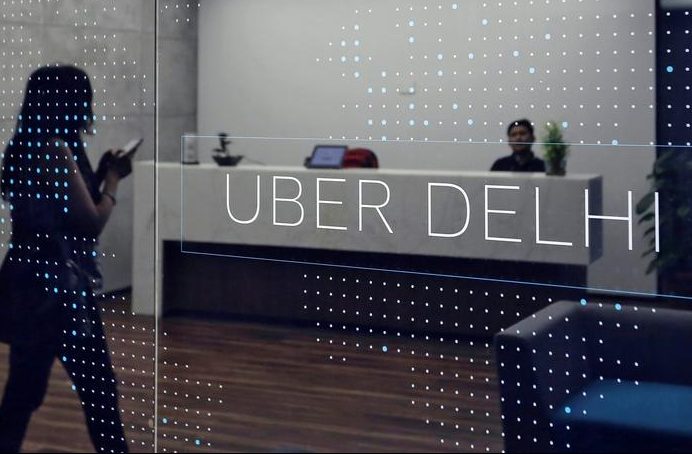 The ride-hailing firm has retreated from China but the IPO prospectus mentions it twice as much as India. Uber has tried to check out of local food delivery. Now a top executive’s exit suggests the cash-sapping subcontinent’s future is far from certain.

An employee walks inside the office of ride-hailing service Uber in Gurugram, previously known as Gurgaon, on the outskirts of New Delhi, India, April 19, 2016.

Uber said on April 24 that Amit Jain, its Asia Pacific chief executive, was stepping down to spend more time with his family.

Pierre-Dimitri Gore-Coty will take responsibility for the region, in addition to his current role leading overseeing Europe, the Middle East and Africa.

In a draft prospectus filed on April 11 for an initial public offering, Uber identifies Argentina Germany, Italy, Japan, South Korea, and Spain as their six near-term priority countries where they plan to grow their so-called “serviceable addressable market.”

Uber is present in 63 countries.