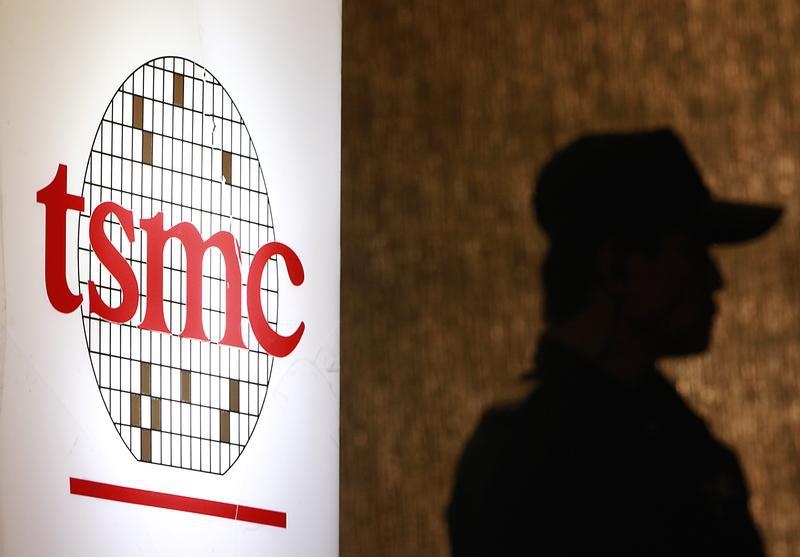 Quarterly results show the leading contract chipmaker recovering after a lacklustre first half, aided by Apple’s new iPhones. TSMC’s next task is to gain a lead in a new generation of even smaller semiconductors. It looks well positioned to stay ahead of emerging rival Samsung.

A security personnel stands near the logo of Taiwan Semiconductor Manufacturing Co. Ltd (TSMC) during an investor conference in Taipei, July 16, 2014.

TSMC on Oct. 2 said founder and Chairman Morris Chang would retire in June. Chang will be succeeded as chairman by Mark Liu, who has been co-chief executive with C.C. Wei since 2013. Wei will become the sole CEO.