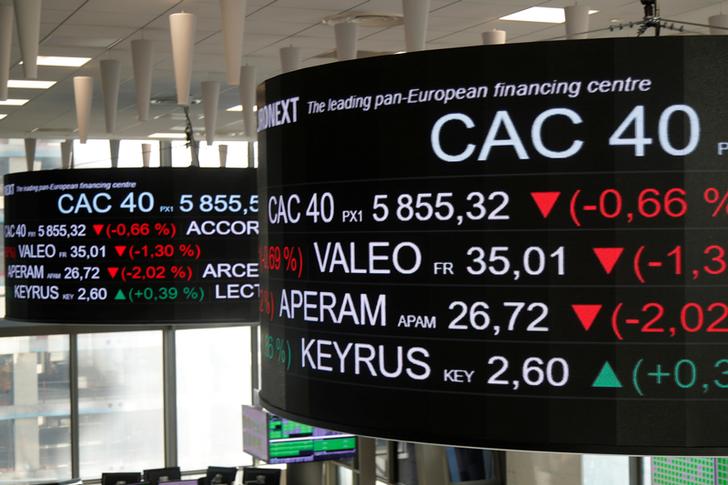 There’s not much to link the pulled listings, except the fact that they all came with a dash of risk. GV Gold’s initial public offering was rattled by worries of U.S. sanctions on Russian assets. Defence group Leonardo’s U.S. electronics spinoff had to contend with fears of a cut to U.S. military spending. And Club Brugge was always going to be a tough sell given listed football clubs’ shaky track record, and because the enduring pandemic has hurt attendance at tournaments.

The wider backdrop is the sudden change in market conditions, as investors, spooked by fears of interest rate hikes, have soured on fast-growing tech stocks. That has contributed to the dismal performance of several recent IPOs. Online review site Trustpilot and Polish online shopping locker group InPost are now trading below their listing price. Investors who snapped up video-game company Huuuge are sitting on losses of 16%.

The poor performance of those floats suggests that bankers may have priced them too richly. The losses also mean that investors have less cash to spend on new issues and less appetite for risk. It doesn’t help that the first quarter has been unusually busy. After a pandemic-hit 2020, European IPO proceeds are up almost 2,000% at $20 billion so far this year, and up 235% globally at $88 billion, according to Refinitiv data as of March 24.

The second quarter of the year is usually even busier that the first. And the pipeline is not short of hopefuls. Potential IPO candidates include cybersecurity firm Darktrace and fintech firm Wise, which are eyeing mooted valuations of $5 billion and $6 billion respectively. UK food delivery group Deliveroo was on Tuesday forced to price its offering at the bottom of the range. It is unlikely to be the last to pay the price for its predecessors’ chutzpah.

Food delivery company Deliveroo’s IPO will be priced at the bottom of the range, at 390 pence per share, Reuters reported on March 30, citing banks working on the deal.

Company stock price information is displayed on screens as they hang above the market services surveillance room center at the Euronext headquarters at La Defense business and financial district in Courbevoie near Paris, France, November 21, 2019.

Food delivery company Deliveroo’s IPO will be priced at the bottom of the range, at 390 pence per share, Reuters reported on March 30, citing banks working on the deal.