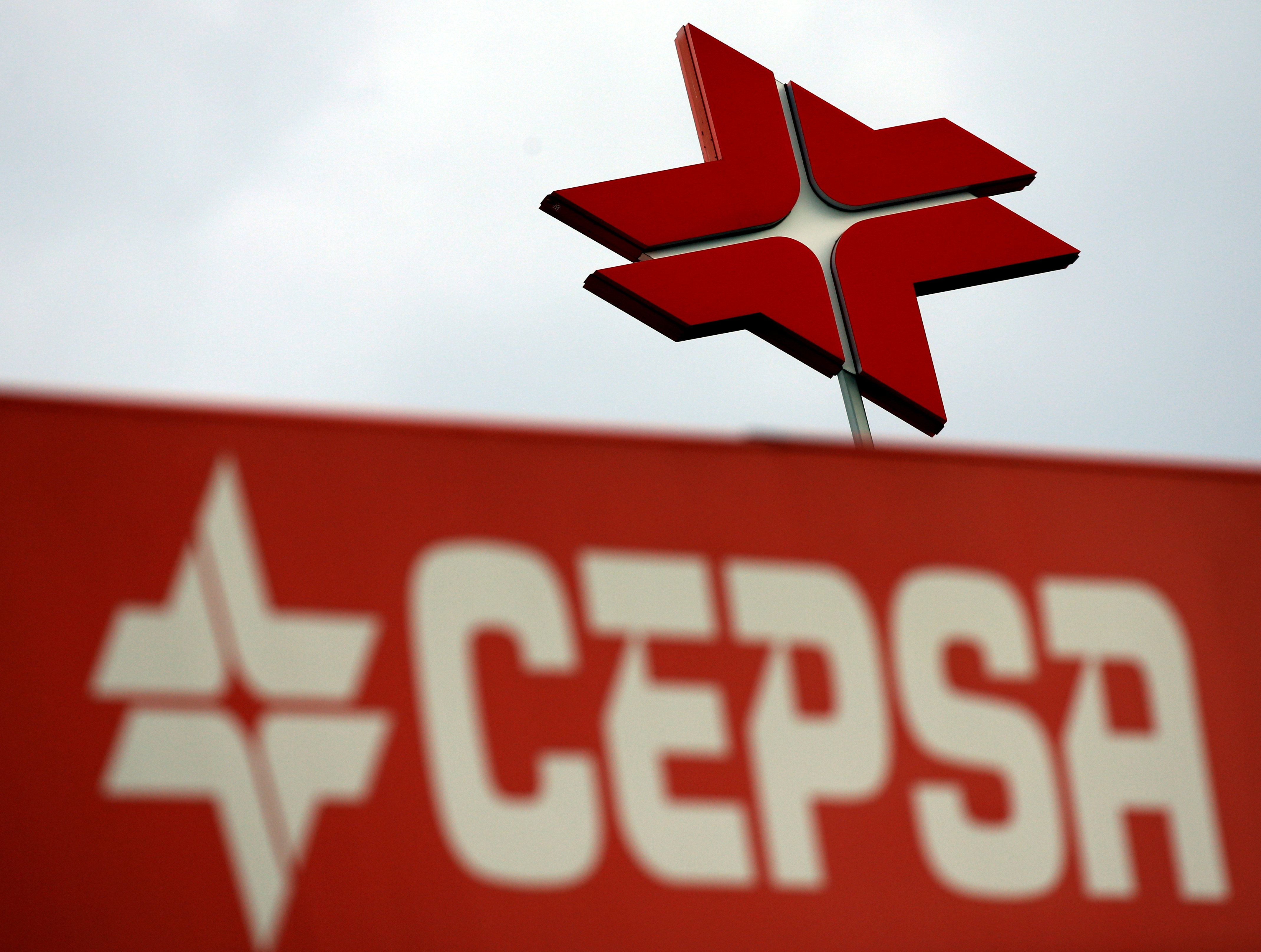 Oil group Cepsa, LeasePlan and Tencent Music have delayed floats due to the stock market selloff. That reasoning is dicey when others have listed without much of a hitch. Tricky IPOs need buoyant investors. With rates rising and Brexit looming, they may have missed the window.

The logo of Spanish oil company CEPSA is seen at a petrol station in Madrid, Spain, March 4, 2016.

"The most recent international economic developments have sowed considerable uncertainty in international capital markets," Cepsa said in a statement.

"In this scenario, the appetite of international investors has retracted significantly, along with their willingness to participate in stock market listings such as the one being carried out by Cepsa," it said.

Shares in Knorr-Bremse, a German brake maker, closed at 81.64 euros on Oct. 12, its first day of trading. Its IPO was priced at 80 euros.

Amsterdam-listed self-storage group Shurgard was trading at 24.06 euros at 0810 GMT on Oct. 15, compared with an IPO price of 23 euros.