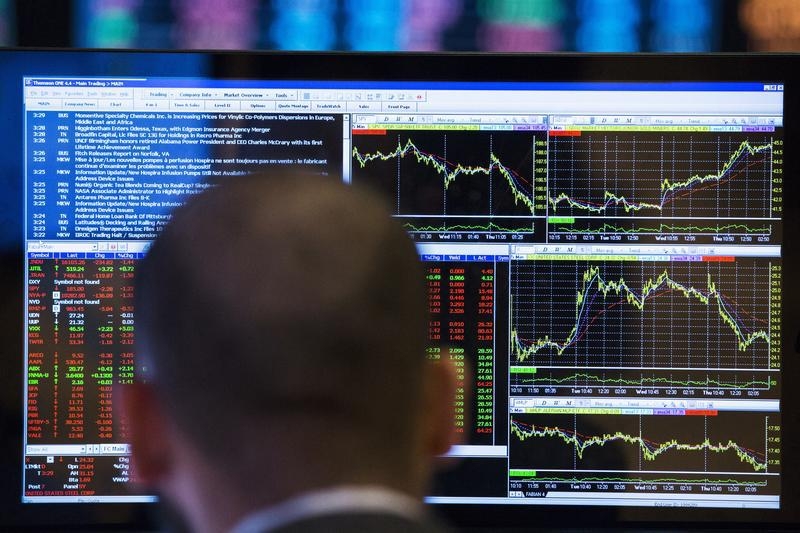 Independent advisers are popular on European new issues. Now the bookrunners they police are moaning that their presence leads to overpriced floats. While the charge looks spurious, the row points to the need for transparency in the role of sell-side analysts during IPOs.

A trader looks at his screen as he works on the floor of the New York Stock Exchange March 13, 2014. U.S.

At least two investment banks have complained to the UK’s Financial Conduct Authority about the role of independent advisers on initial public offerings, according to a person familiar with the situation, although this person added the FCA is not directly investigating the complaints.

The banks are worried about the way independent advisers interview research analysts before a flotation. The matter was first reported by the Sunday Times.

In a statement, the FCA said: “We’ve got clear rules that prevent firms or analysts promising issuers favourable research coverage. The FCA reviews the controls firms put in place to meet our requirements on an ongoing basis.”