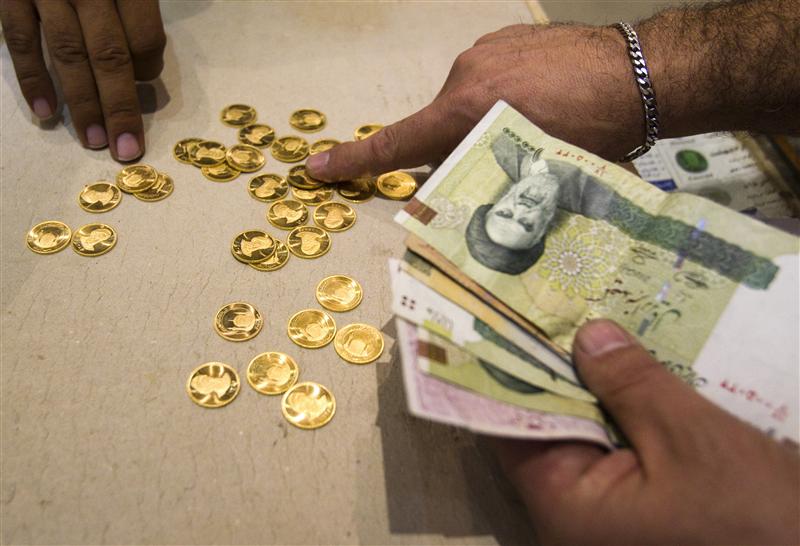 Tehran’s attempt to ease pressure on the currency helped trigger this week’s sudden and sharp slide. Iran has limited short-term options to stem the panic. A deeper rebalancing of the economy is required. But in tough times that might just result in a more bullying state.

Iranian riot police clashed with demonstrators and foreign exchange dealers in the capital Tehran on Oct. 3 over the collapse of the country’s currency, which has lost a third of its value against the dollar in a week.
Police fired tear gas to disperse the demonstrators, according to witnesses. Tehran’s main bazaar, one of the city’s major shopping areas, was closed.
Protesters shouted slogans against President Mahmoud Ahmadinejad, saying his economic policies had fuelled the economic crisis.
The rial is trading at a record low against the dollar and has lost about two-thirds of its value since June 2011.
The losses have accelerated after the government launched an “exchange centre” to supply dollars to importers of selected goods at a rate about 2 percent cheaper than the open market rate.
The central bank’s official exchange rate of 12,260 rials has remained the same since January.