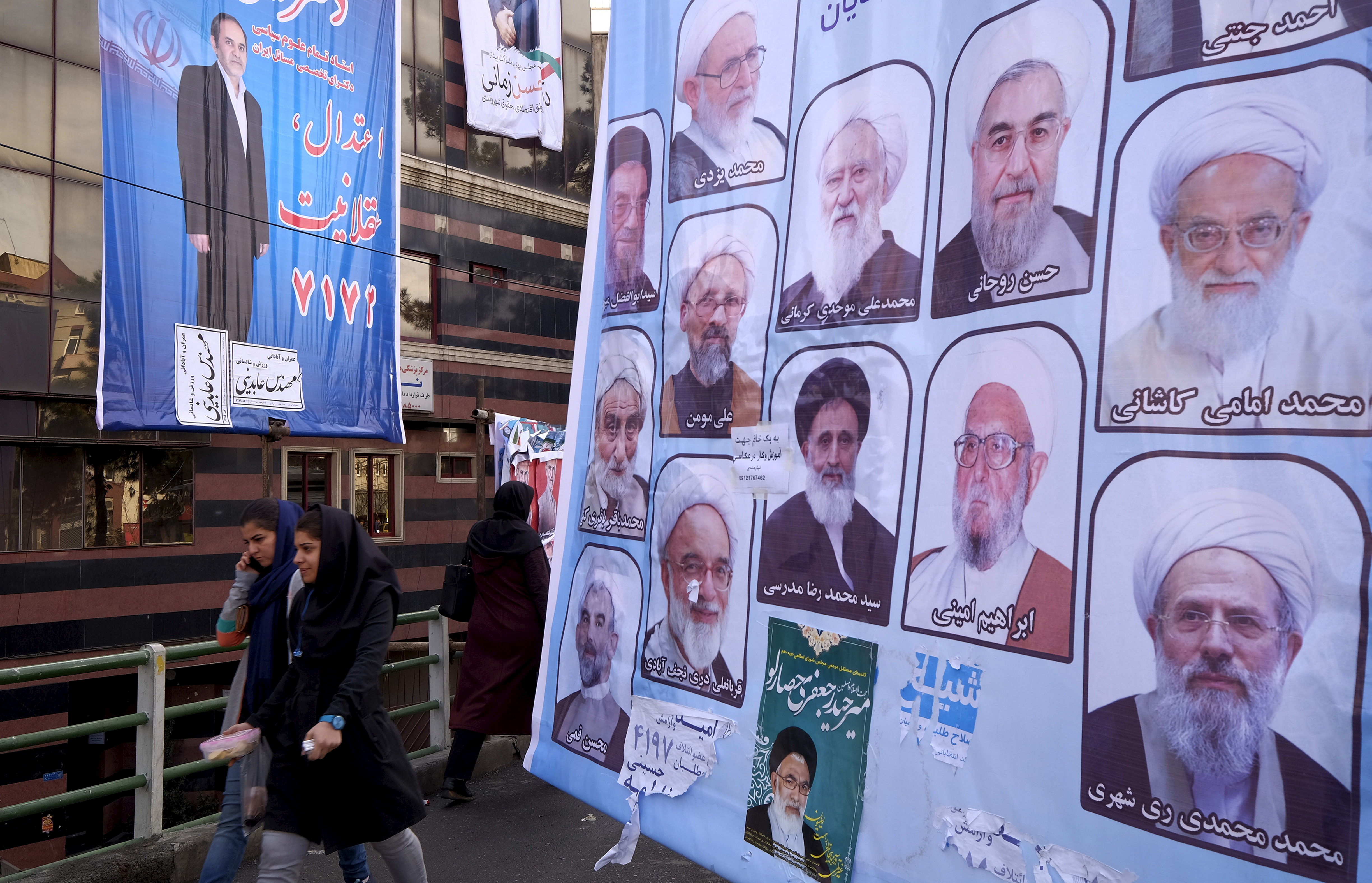 Iranians have a crude choice to make on Feb. 26 when they vote in their first parliamentary election since the state’s sanctions were lifted. Elect moderates and the chances of Iran being able to raise its oil output increase, as trust with the wider world and investors improves. Vote for hardliners worried that the West seeks to gain control of Iran’s vast oil reserves, and the expected flood of crude may only trickle – helping battered prices recover.

Reviving the Iranian economy has been one of the key issues in the election. Iranians complain they are yet to see the full benefits of being free to trade with the world. But for that to happen, Iran has to attract international investment to help it tap more of its oil reserves, which are estimated to be the world’s fourth largest. Reformists argue that electing more moderates to parliament will help President Hassan Rouhani continue to open up the economy and build bridges with international investors. Conservatives fear a Western plot, and may want to ring-fence oil.

Iran’s oil minister Bijan Zangeneh – a moderate, reappointed by Rouhani in 2013 – plans to increase oil production to 4.6 million barrels per day (bpd) over the next five years, up from about 3.1 million at current rates. To achieve this he needs to attract billions of dollars of investment from international oil majors, which the hardliners distrust.

Investment by companies such as BP, Shell and Exxon Mobil has allowed Iraq to rebuild its oil industry and become the second-largest producer in OPEC. Zangeneh hopes Iran can emulate this, but may be unable to offer competitive contract terms, should conservatives prevail in the election.

OPEC producers seeking to agree a cartel-wide freeze will be watching keenly. They are waiting to see if Iran can boost shipments. Tehran claims it is already exporting 500,000 bpd more crude since sanctions were lifted, which would cancel out declines expected to be forced on U.S. shale producers by lower prices. A resounding victory for moderates could see even more crude gushing, making a deal with OPEC harder to achieve. Iranians voting on Friday could decide which direction oil prices head over the next year.

Women walk past electoral posters for the upcoming elections in central Tehran February 24, 2016.

An election for Iran’s 290-seat parliament and 88-member Assembly of Experts, which will choose the country’s next supreme leader, will take place on Feb. 26. The vote is the first held since Iran agreed last year to suspend its nuclear programme in return for the lifting of economic sanctions.

The election will pit centrists aligned to President Hassan Rouhani against conservative hardliners who are concerned that the country has grown too close to the United States and the West in return for investment.

These fears were stoked on Feb. 24 when Supreme Leader Ayatollah Ali Khamenei proclaimed that he was confident Iranians would vote in favour of maintaining the country’s anti-Western stance, which has remained in place since the 1979 revolution.