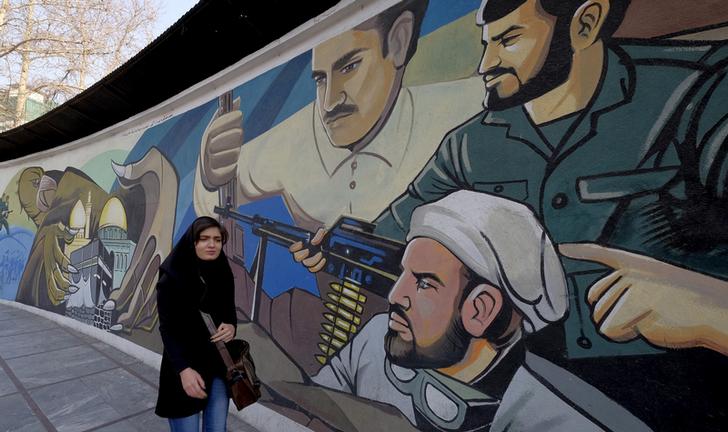 Iran may have been liberated from economic sanctions designed to prevent it developing nuclear weapons. Yet financially, it still remains radioactive. Restrictions in place on U.S. individuals doing business with the Islamic republic and laws preventing the funding of terrorism will make Tehran a toxic destination for many international financiers. Until Iran can prove it’s no longer a pariah state, the benefits of increased oil exports and trade could be limited.

U.S. President Barack Obama moved quickly after Jan. 16’s “implementation day” to lift some sanctions against Tehran. The U.N. determined on Jan. 16 that the country had fully complied with the promises made to six world powers last July to curtail its nuclear programme. The lifting of embargoes to trade is expected to unlock almost $30 billion of frozen Iranian funds and trigger an investment boom, especially in the oil industry. Iran’s oil minister has said the country could double oil exports to over 2 million barrels per day within a year of sanctions being lifted, while it has also pledged to splurge on 114 civil aircraft from Europe’s Airbus.

But for that to happen, Iran will need massive investment and the cooperation of international banks. The country may require around $150 billion of energy infrastructure financing, the chief executive of Italian oil group Eni said on Jan. 17. This is unlikely to be forthcoming while Tehran continues to be under the spotlight of the international community for issues ranging from human rights to funding transnational conflict and money laundering. Investment banks also expect the “status quo” of sanctions to remain in place for as long as U.S. citizens are prohibited from doing business with Iran. Few of the world’s biggest banks seem prepared to test U.S. regulators on the issue.

Without free access to trade finance and letters of credit, companies will continue to find it difficult to capitalise on the opening up of a country that in 2014 had an economy the same size as Austria’s, according to McKinsey. That could mean that the expected boom in Iranian business is restricted initially to services that don’t require cross-border transactions, which are few. Iran has reined in its nuclear ambitions, and it is to be welcomed into the global economy, but the country still has some decontamination to take care of.

An Iranian woman walks past a revolutionary mural in Tehran, Iran, January 17, 2016.

The U.N. nuclear watchdog ruled on Jan. 16 that Iran had abided by an agreement last year with six world powers to curtail its nuclear programme, triggering the end of sanctions.

In response, the United States lifted banking, shipping and other sanctions on Iran, marking an event known as “implementation day”. Europe also has started the process of lifting sanctions and Iran’s transport minister said Tehran plans to buy 114 civil aircraft from Airbus.

Other sanctions imposed by the United States, including those related to ballistic missiles and human rights, will remain in place.