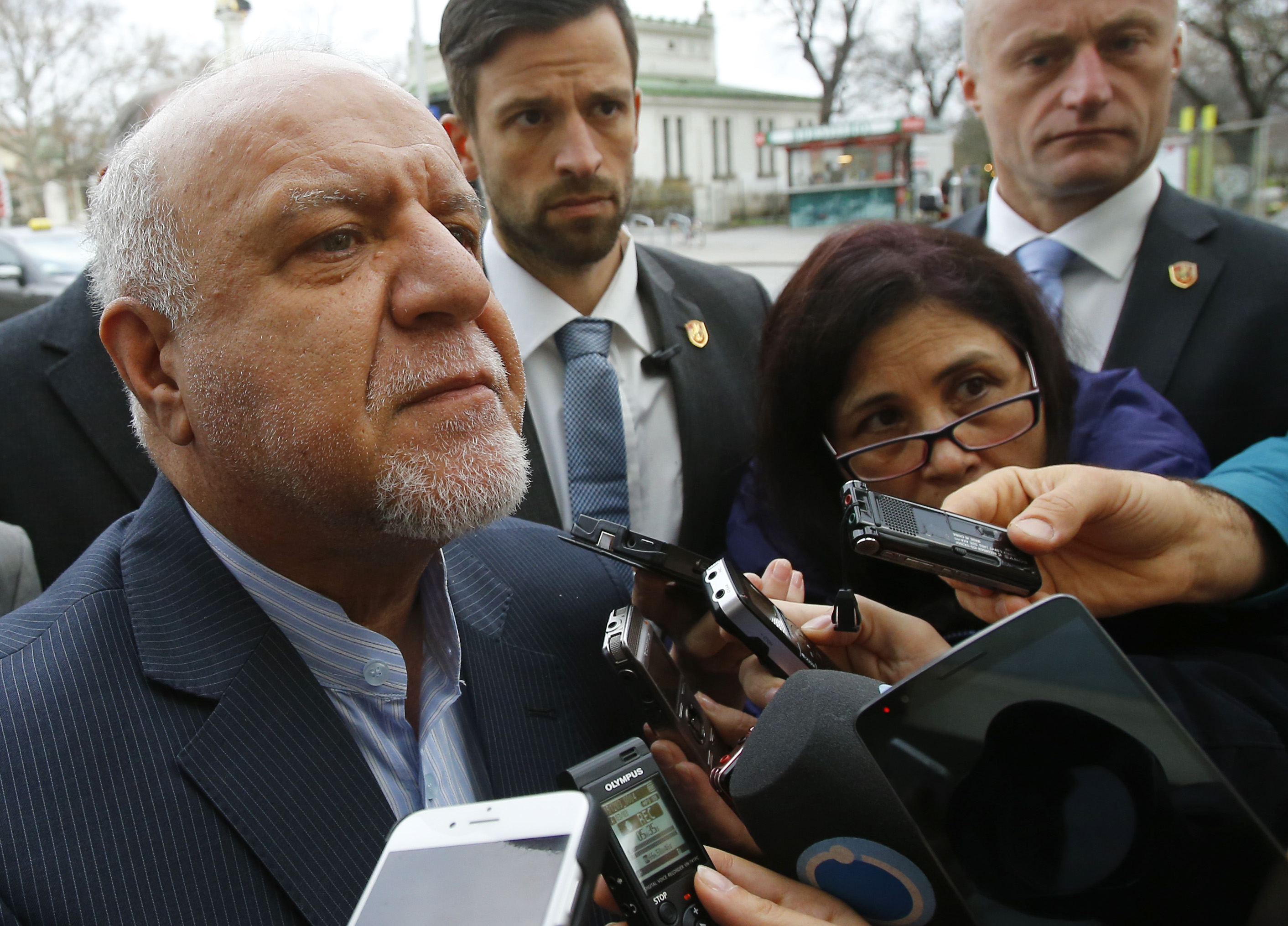 Iran may not turn out to be the stumbling block to an oil price recovery some feared. Free from the constraints of trade sanctions and fresh from the election of more moderates to parliament, Tehran should be in a position to increase its exports of oil rapidly. But when the leading lights of OPEC meet in Doha next month, they can afford to be more chilled out about an Iran-assisted supply glut.

April’s meeting will see producers like Saudi Arabia meet with Russia in the hope of formalising a broader deal that would end a damaging oil price war. In January, Brent crude prices fell below $30 a barrel. Although they are now above $40, most members of the cartel other than Iran back a freeze that could help them to avoid economic disaster.

But the threat from Tehran looks a red herring. Iran is keen to win back customers for its crude in Europe and Asia, but it still faces an uphill struggle to displace other suppliers unless it heavily discounts shipments. Even then the Islamic republic may still struggle to find brokers to underwrite its additional cargoes, or banks to act as intermediaries. Moody’s doesn’t expect Iran’s exports this year to exceed 1.7 million barrels per day (bpd), an increase of just 500,000 bpd on 2015. These increases should offset expected declines expected in U.S. crude output, but won’t be enough to fill the expected increase in total world demand.

Iran’s oil industry is also constrained at the wellhead. Its biggest fields are old and have been operating for the last decade with ageing technology and little investment. Without an infusion of international knowhow and foreign capital, Moody’s doesn’t foresee Iran increasing its total oil production by more than 18 percent to 3.3 million bpd this year.

International oil companies would like to invest. Right now, the terms being offered to develop fields don’t justify the risks. Another potential barrier to supply is that if Iran’s post-sanctions economy booms, it could increase demand and limit the country’s ability to boost exports.

OPEC hopes that Iran will eventually agree to the proposed deal to freeze output. But even if it doesn’t, its cooperation isn’t a deal-breaker for oil prices to recover.

Iran's Oil Minister Bijan Zangeneh talks to journalists as he arrives at his hotel ahead of a meeting of OPEC oil ministers in Vienna, Austria, December 3, 2015.

Qatar has invited members of the Organization of the Petroleum Exporting Countries (OPEC) and producers outside the cartel, including Russia, to attend a meeting in Doha on April 17 to broaden a deal to freeze oil output.

The gathering follows weeks of negotiations since crude fell below $30 per barrel in January. In February, Saudi Arabia, Qatar, Venezuela and Russia informally agreed to an initial freeze that would hold production at January levels.

Brent crude has rebounded 42 percent to trade around $40 a barrel since the benchmark hit its year low on Jan. 20.