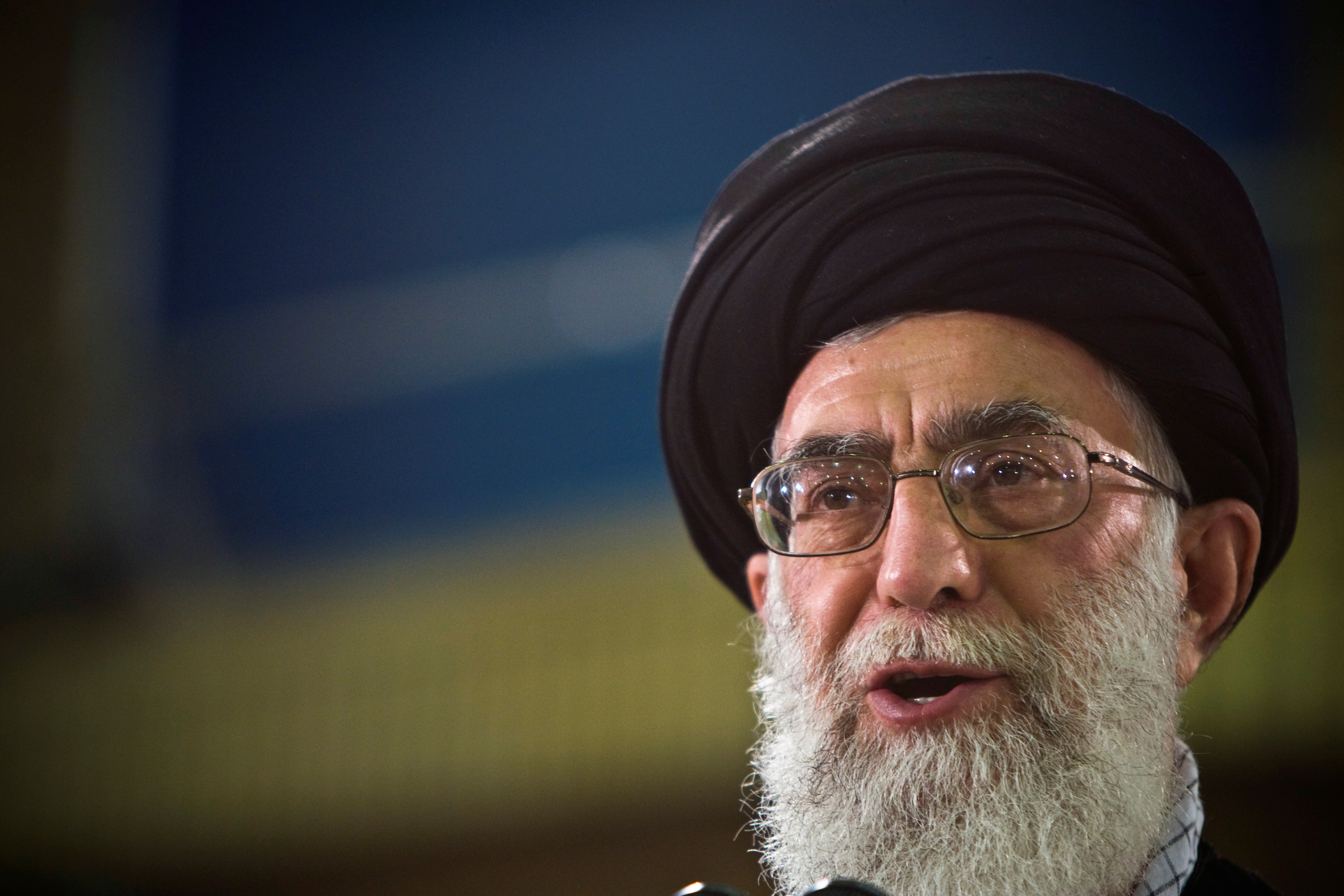 The U.S. aircraft-maker’s order for $16.6 bln of planes may force U.S. President-elect Donald Trump to choose between jobs and his tough stance on the Islamic Republic. Iran is in a weak position. It can help itself a bit, starting by rebuilding bridges with near neighbours.

Boeing said on Dec. 11 that it had signed a deal with Iran to sell 80 passenger aircraft.

The preliminary agreement is for a mixture of the U.S. plane-maker's 777 and 737 aircraft valued at $16.6 billion, the company said.

Boeing said that it had worked closely with the government of the United States while negotiating the deal.

President-elect Donald Trump has questioned the lifting of trade sanctions on Iran and described the nuclear pact with world powers, which came into force in January, as a “disaster”.