Too good to miss 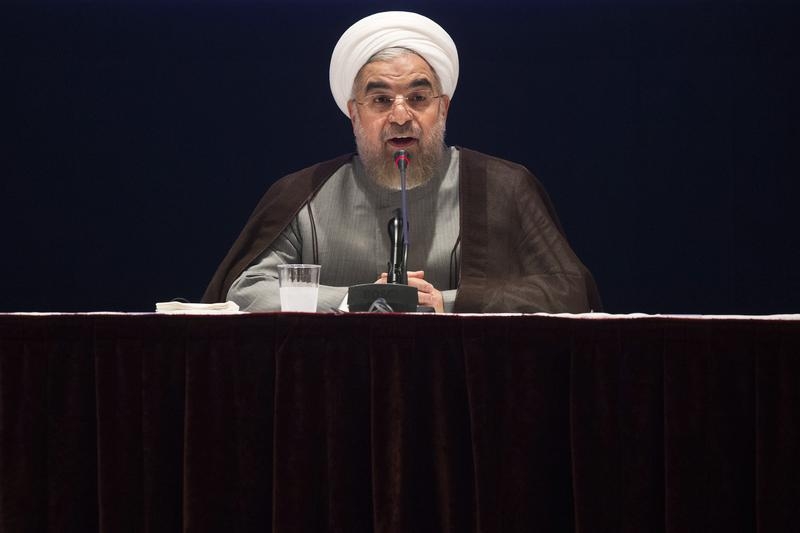 Iran is worth the effort. Negotiations involving six world powers to keep Tehran’s nuclear programme peaceful remain contentious and a comprehensive deal by Monday’s deadline looks unlikely. But bringing the resource-rich, highly-educated nation of nearly 80 million people back into the international fold is a prize that would repay the work involved.

Just talking reduces geopolitical risk. It delays efforts Iran might otherwise make to build a nuclear bomb. It makes use of force by the West less likely, not to mention the possibility of unilateral action by Israel. Keeping diplomatic channels open with President Hassan Rouhani’s administration in Iran is all the more crucial with Islamic State militants creating havoc in neighboring Iraq and nearby Syria.

An international accord that saw sanctions lifted would achieve more. With GDP approaching $400 billion in 2013 according to the World Bank, economically Iran is more substantial than, say, Singapore or Greece despite years of isolation. Unfettered, output could grow at between 6 and 8 percent annually over the medium term, reckons consultancy IHS. That’s a big jump from the 1.5 percent growth in 2014 forecast by the IMF following two years of contraction amid sanctions that have also hammered the currency.

Restored investment and trade ties would fuel growth. Exports from the EU to Iran halved to 5.5 billion euros last year from 11.3 billion euros in 2010. There is huge pent-up demand, for example for spare parts from Western manufacturers in sanctions-starved sectors including cars and aviation. Even debt-laden Dubai would gain from the resurgence of business with one of its top trading partners.

A reopening of the energy sector to foreign investment would benefit both Iran and foreign companies. The latter’s expertise and cash are needed to develop the nation’s oil and gas fields, which contain the fourth-largest stock of proven reserves in the world. Even without new production, the return of 1.5 million barrels per day of Iranian crude to the world oil market could counterbalance to some extent the regional dominance of Saudi Arabia.

With global growth anemic, Iran’s economy is big enough to move the needle if sanctions can be significantly loosened. Add the political incentives, and reaching a lasting agreement with Iran is a priority for 2015.

Iran's President Hassan Rouhani gives a news conference on the sidelines of the 69th United Nations General Assembly at United Nations Headquarters in New York September 26, 2014. Rouhani said on Friday "courageous decisions" must be made to clinch a long-term nuclear agreement and that any deal without the lifting of all sanctions against Tehran was "unacceptable". REUTERS/Adrees Latif

Iran and six world powers – the United States, France, Germany, China, Russia, and Britain – are working to meet a Nov. 24 deadline to reach a final deal to lift international sanctions on Tehran in exchange for curbs on its nuclear program. Talks began in November 2013 a few months after the victory of moderate cleric Hassan Rouhani in Iran’s presidential election.

Despite nearly a year of negotiations, however, Iran and the six powers are unlikely to reach a deal, Western and Iranian officials told Reuters. They said the two sides would probably settle for another interim agreement that builds on the limited sanctions relief agreed a year ago as they hammer away at their deep disagreements in the coming months.