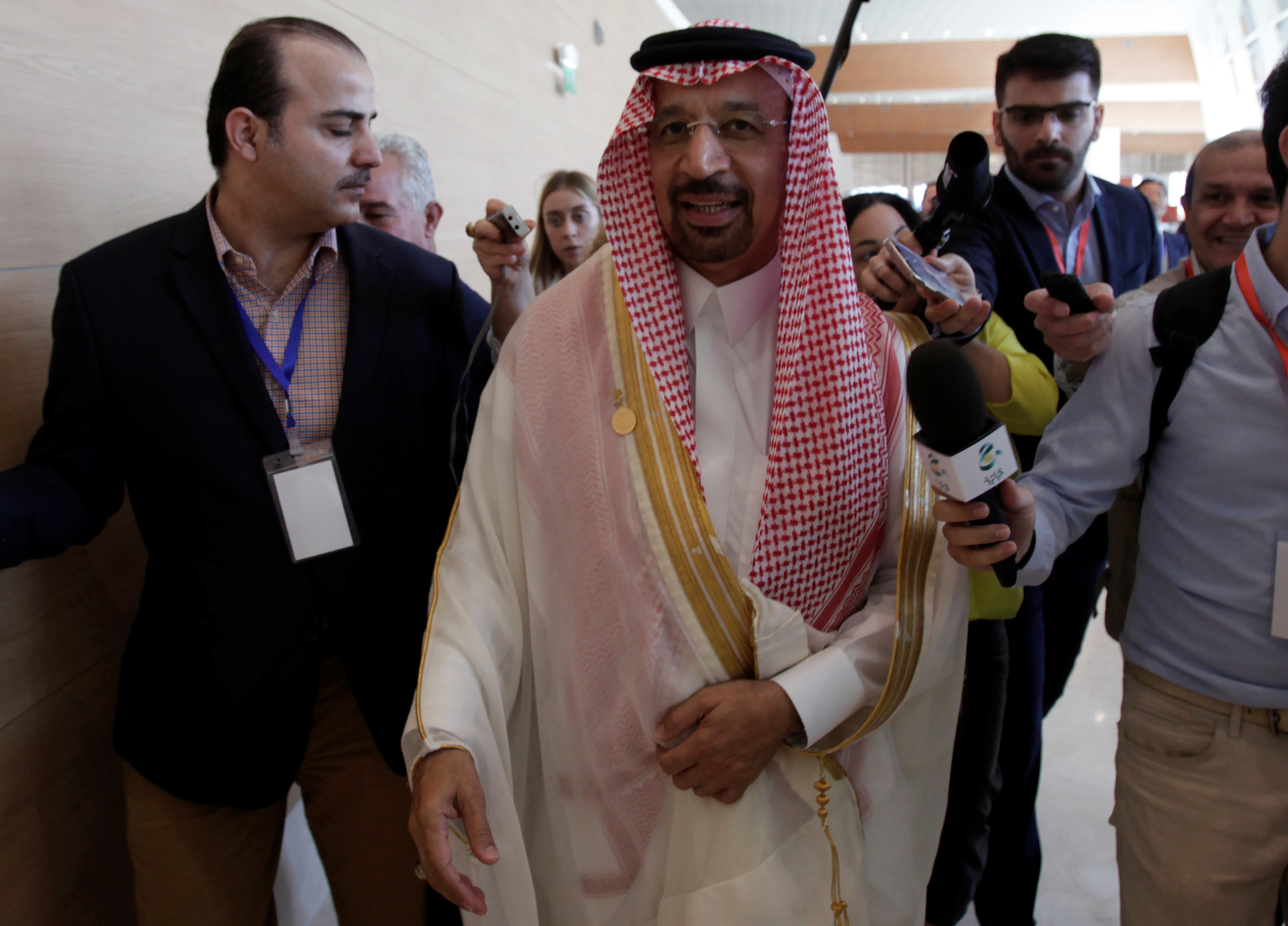 The Islamic Republic’s resistance to an oil deal leaves its rival Saudi Arabia stuck with low prices. Yet that is pushing Riyadh to launch necessary economic reforms, which should make the kingdom more competitive. Iran, despite its current rapid growth, risks falling behind.

Iran and Saudi Arabia played down the possibility that a meeting of OPEC officials in Algeria might result in a deal to curb oil production.

Iran, which has begun to exit international sanctions over its nuclear programme, is understood to be resisting a deal to freeze oil output until it can restore production fully to levels seen before the sanctions were imposed.

"The gap (in views) between OPEC countries is narrowing," Saudi Energy Minister Khalid al-Falih told reporters on Sept. 27, Reuters reported. The minister added that he did not expect an agreement in Algeria.

The Organization of the Petroleum Exporting Countries (OPEC) is due to hold informal talks in the afternoon of Sept. 28 as its members grapple with how to boost prices amid growing supply.