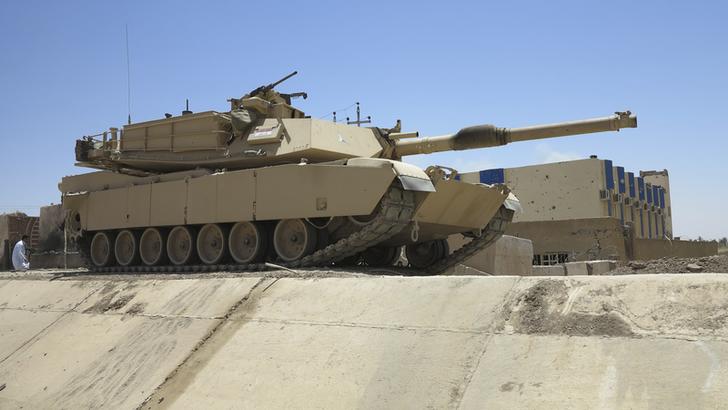 The fighting has pushed oil prices to a nine-month high. The fear is a return to $140 oil last seen in 2008. Even the current rise to around $113 a barrel is bad for the weak global economy, with inflation high in some emerging markets and rising in the United States.

An M1 Abrams tank of the Iraqi security forces is seen during clashes with the al Qaeda-linked Islamic State in Iraq and the Levant (ISIL) in Ramadi, May 31, 2014.

The Brent crude oil price hovered above $113 per barrel on June 18 following reports that militants had attacked Iraq’s biggest refinery, located in Baiji in the north of the country.

The International Energy Agency played down fears over the possible loss of oil exports from Iraq in its monthly Oil Market Report, released on June 13.

“Concerning as the latest events in Iraq may be, they might not for now, if the conflict does not spread further, put additional Iraqi oil supplies immediately at risk,” the Paris-based agency said.