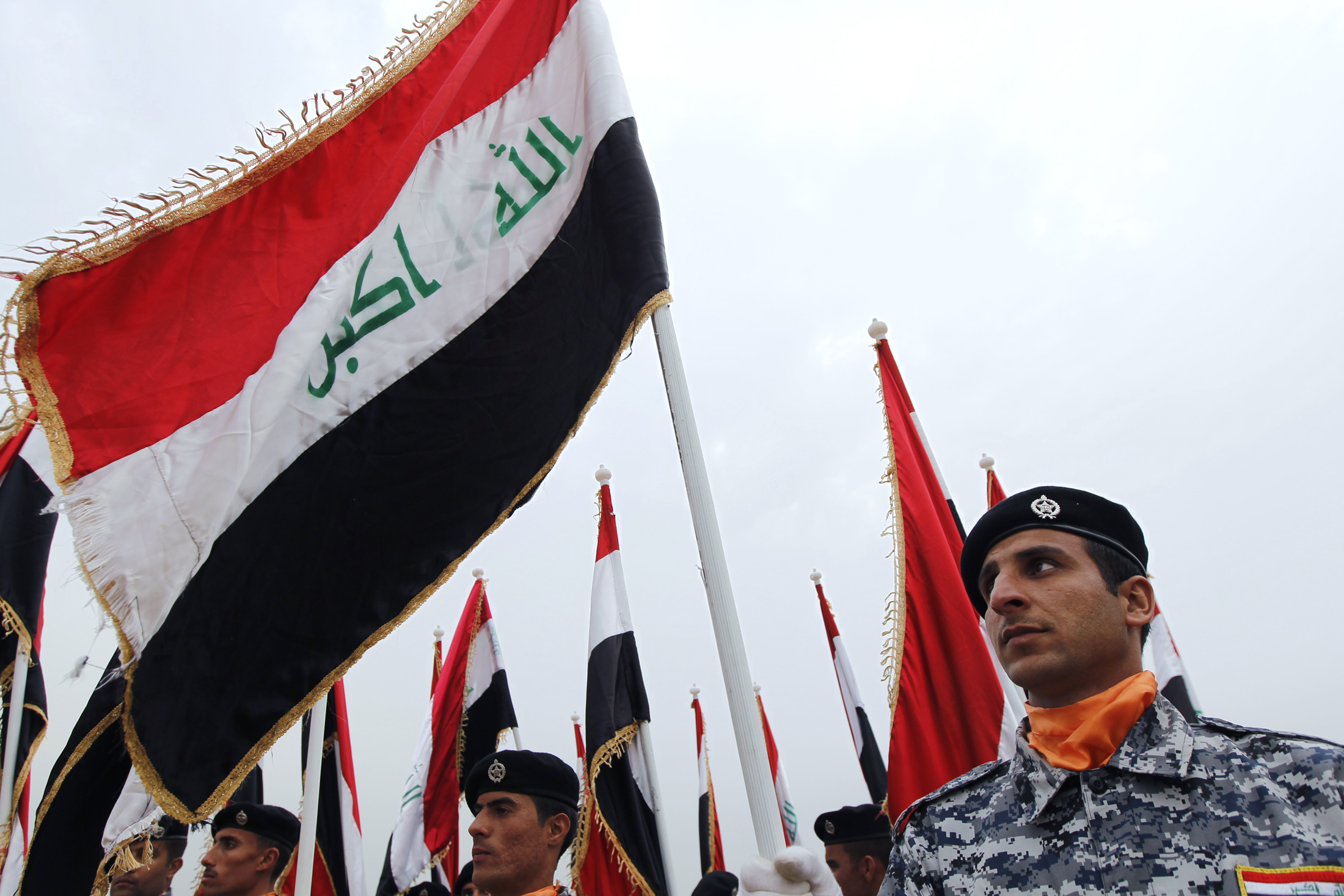 Are you a global investor looking for an ultra-high risk-reward option? Consider Iraq. The perils are well known – possible civil war at the top of the list – but the Baghdad main index is still up 32 percent over two years, outperforming its Middle East rivals. This year has started less well – drops are hardly a surprise for a fractious country in a volatile region – but this frontier market has many of the ingredients of success.

The two-year performance is remarkable, well above the 6 percent gain for the FTSE All World Middle East and Africa index. Within the region, only very peaceful Qatar has come close, returning 28 percent. Saudi Arabia’s index has risen 11 percent. Investors in Egypt, Kuwait, and the UAE lost money. And unlike some peers, Iraq’s bourse welcomes foreign investors and there are no capital controls.

Security has deteriorated within Iraq since U.S. troops withdrew last year. Fears are mounting the country could split along provincial lines. Amid serious political infighting, oil majors Exxon Mobil and France’s Total are testing Baghdad’s resolve in a bid to improve direct investment conditions in the oil sector. But Abu Dhabi’s Invest AD Iraq-focused fund remains up almost 8 percent since its inception in late 2010 around the same time the unity government was formed.

Despite violence and acrimony, reconstruction continues. The International Monetary fund forecasts 12 percent GDP growth for 2012. That is twice as fast as gas-rich Qatar, which is in a construction-frenzy ahead of the 2022 soccer World Cup. The population is young – almost half under 14.

The bourse is small: the $4 billion market capitalisation is less than 5 percent of GDP. That ratio is 60 percent in Saudi Arabia. But foreign investors may be attracted by the IPOs of Iraq’s telecom operators if they happen later this year.

Iraq is a long-play, according to local-brokerage Rabee Securities. Small investments could reap strong returns. John Templeton had huge success investing in post-war Japan. The security and political risks are clearly greater in Iraq but oil, demographics and reconstruction are a powerful trio.