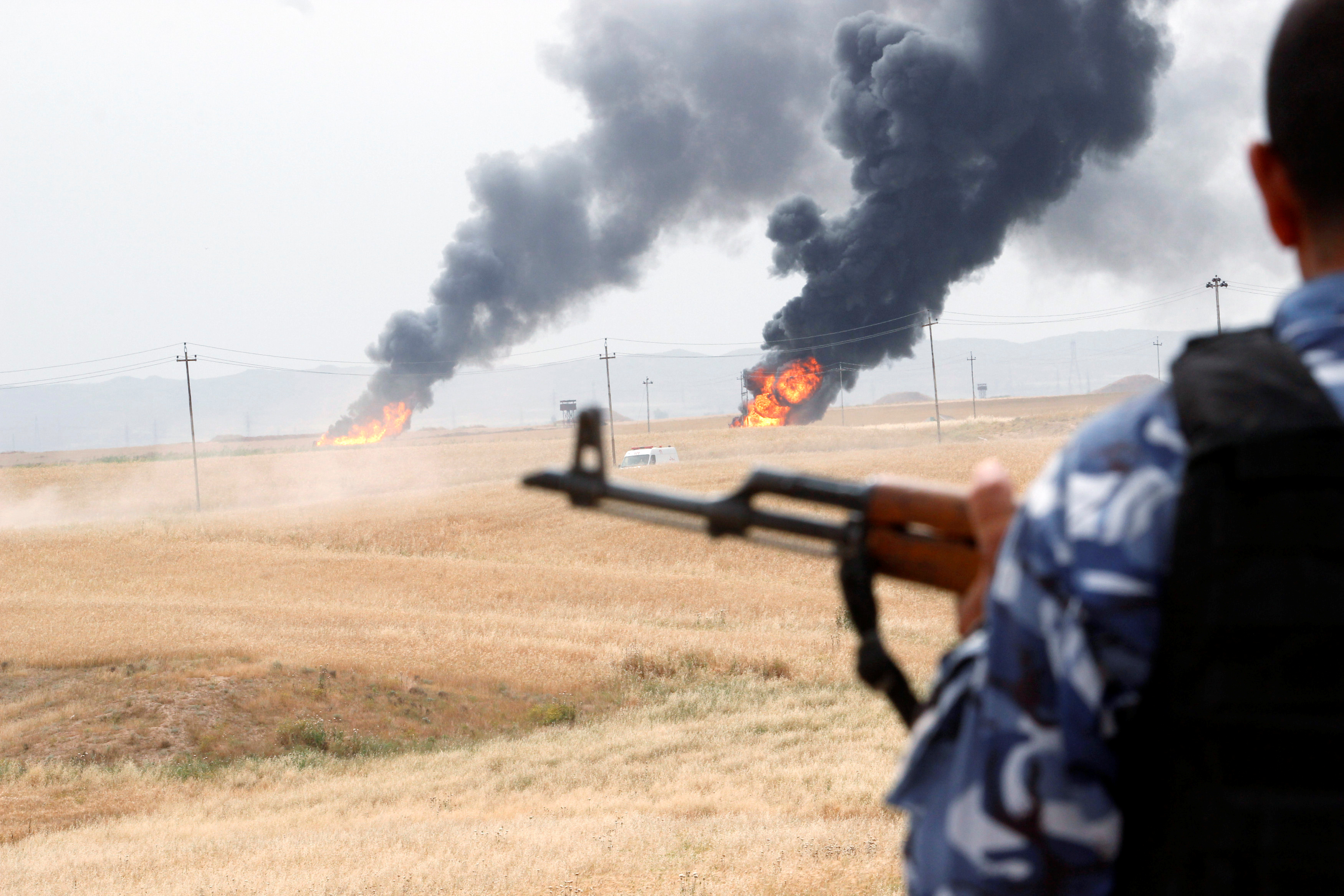 Oil majors were big winners from the 2003 invasion. The UK inquiry into the war shows how UK producers were at the heart of plans to rebuild and carve up Iraq’s oil fields. They won’t relish the public airing of their involvement any more than ex-Prime Minister Tony Blair.

A member of the Kurdish security forces stands guard after explosions at two oil wells in Khabbaz oilfield, 20 km (12 miles) southwest of Kirkuk in Iraq, May 4, 2016. REUTERS/Ako Rasheed - RTX2CTI9

Britain's decision to go to war with Iraq in 2003 had a "far from satisfactory" legal basis and former Prime Minister Tony Blair’s case for military action was over-hyped, a long-awaited inquiry into the conflict concluded on July 6.

The report, by Sir John Chilcot, criticised the way Blair presented intelligence information to the public, and the nature of the intelligence itself.

The report said that Britain chose to join the invasion of Iraq before peaceful options for disarmament had been exhausted, and that Blair was warned about the threat of increased Al Qaeda activity as a result of the invasion.

It also addressed the UK’s involvement in reconstruction and specifically the oil industry, which was shattered following the conflict. Iraq is the second largest oil producer in the Organization of the Petroleum Exporting Countries (OPEC) after Saudi Arabia and has opened up access to its previously state-run industry to companies including Royal Dutch Shell, BP and Exxon Mobil.