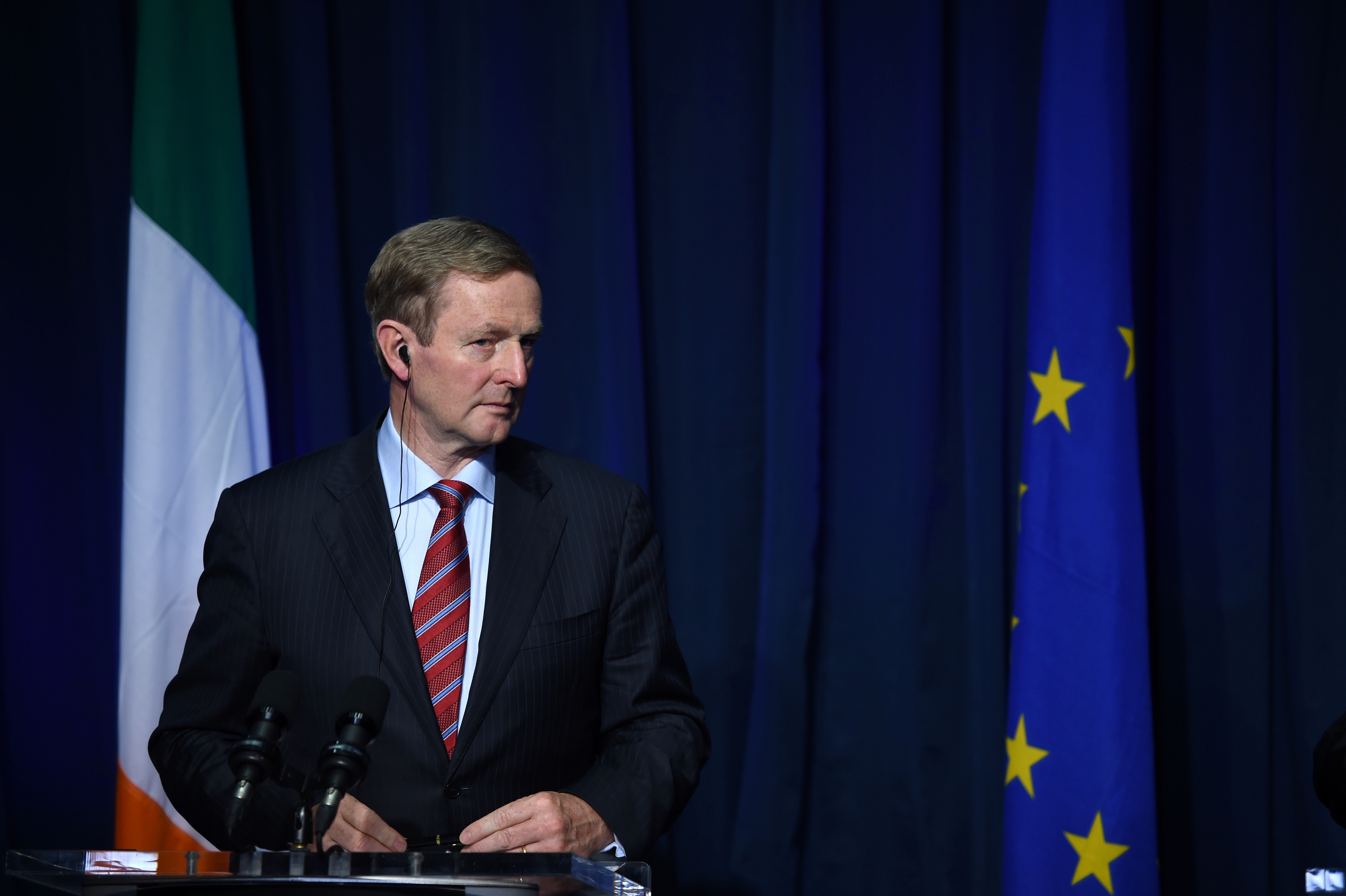 Dublin’s unequivocally pro-Brussels stance may be tested if politics unmoors it from key trading partners like the UK and U.S. A tough Brexit deal, along with an inflated EU budget bill caused by tax inversions, could raise tricky questions about Ireland’s true interests.

The White House said on Feb. 6 that the Trump administration’s plans to lower the U.S. corporate tax system should not be viewed as a threat to Ireland.

In an interview with the Irish Times, President Donald Trump’s Press Secretary Sean Spicer said “Ireland did very, very well because it was very competitive. I think the United States lost out in a lot of cases because it wasn’t competitive, but competition is good.” The comments come amid expectations the United States will lower its corporate tax rate from the current 35 percent.

Britain’s plans to leave the European Union could reduce bilateral trade flows between Ireland and the UK by 20 percent or more, according to the Economic and Social Research Institute (ESRI). The UK is the destination for more than 15 percent of Irish exports. However, indigenous companies are more dependent on the UK than foreign-owned firms, sending 43.5 percent of their exports to Britain.