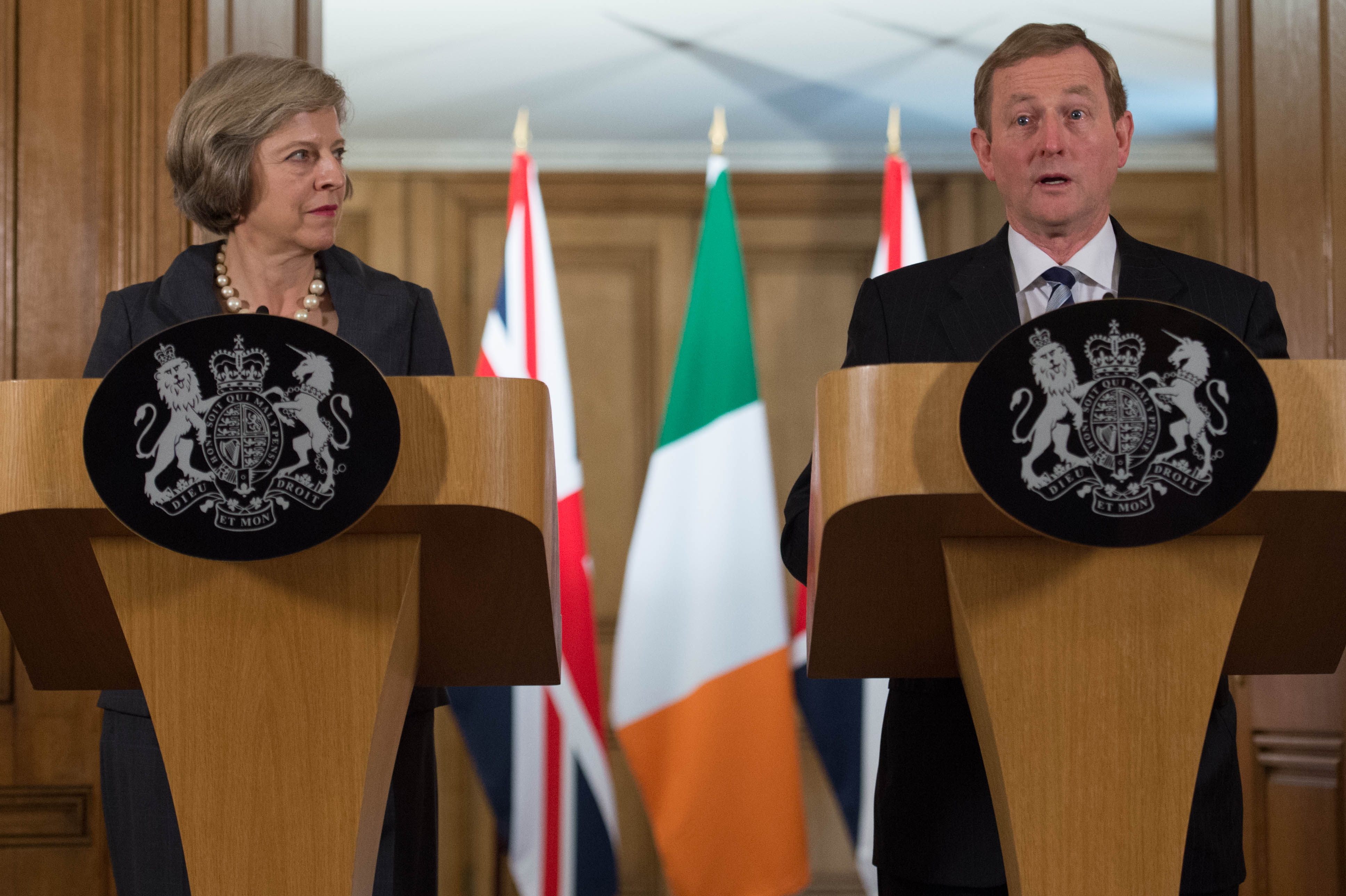 It’s the big loser, in both trade and security, from the UK’s exit from the EU. True, Ireland could pick up high-end investment as the UK sheds it, but even that hinges on an attractive tax rate, which is now under threat – both from its neighbour and from Donald Trump’s America.

UK Prime Minister Theresa May will visit Dublin on Jan. 30 to discuss Brexit with her Irish counterpart Enda Kenny.

The talks are likely to focus on the common travel area between the two countries and customs controls once Britain leaves the European Union's single market.

The UK is the destination for more than 15 percent of Irish exports, according to the Economic and Social Research Institute (ESRI). However, indigenous companies are more dependent on the UK than foreign-owned firms, sending 43.5 percent of their exports to Britain.