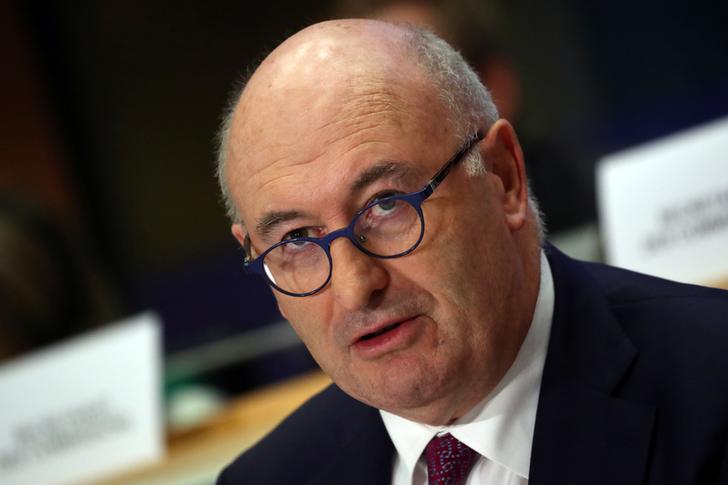 The Irish public are outraged about an elite golf jolly that flouted Covid-19 restrictions. One minister has resigned and European Commissioner Phil Hogan is under severe pressure. A swift departure would help Brussels look less like a technocratic refuge from popular politics.

European Trade Commissioner Phil Hogan on Aug. 23 apologised for attending a golf dinner in his native Ireland that may have breached Covid-19 regulations.

The dinner has led to other political resignations, including a cabinet minister. Deputy Prime Minister Leo Varadkar said on Aug. 23 that the flouting of rules had damaged the national effort to fight Covid-19 at a time when infections are rising.

While driving to the golf dinner, Hogan was stopped and cautioned by police for using his mobile phone, a spokesman for Hogan said on Aug. 23.