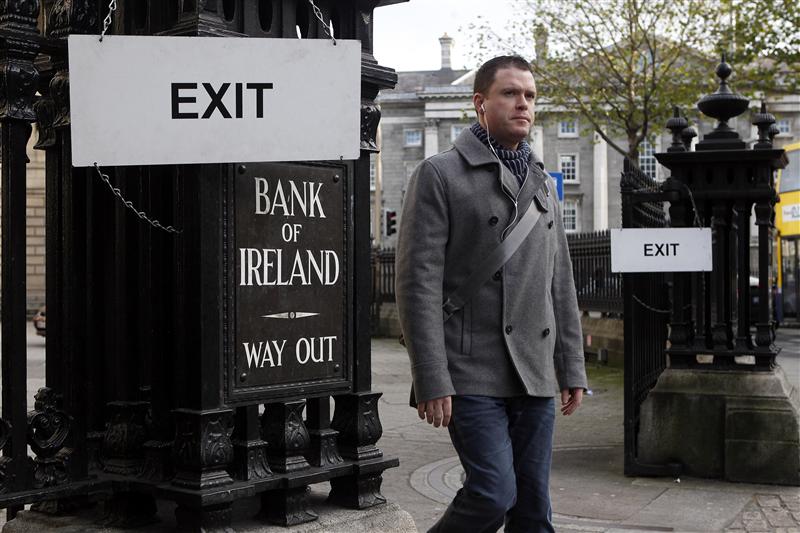 Bank of Ireland said it would pay a dividend in 2016 for the first time since the crisis. No wonder – unlike some EU peers, Irish banks have made progress in hacking back their bad debts. As the economy recovers, the release of provisions could help to bolster capital further.

Bank of Ireland said on Feb. 22 that it had increased its pre-tax profit in 2015 by a third compared to the previous year. The bank said it would restart dividend payments in 2016.

The bank grew its new lending by 40 percent last year, cut its impairment charges, increased the net interest margin (NIM) from 2.11 percent to 2.19 percent, and took a provision writeback of 96 million euros on its residential mortgage portfolio.