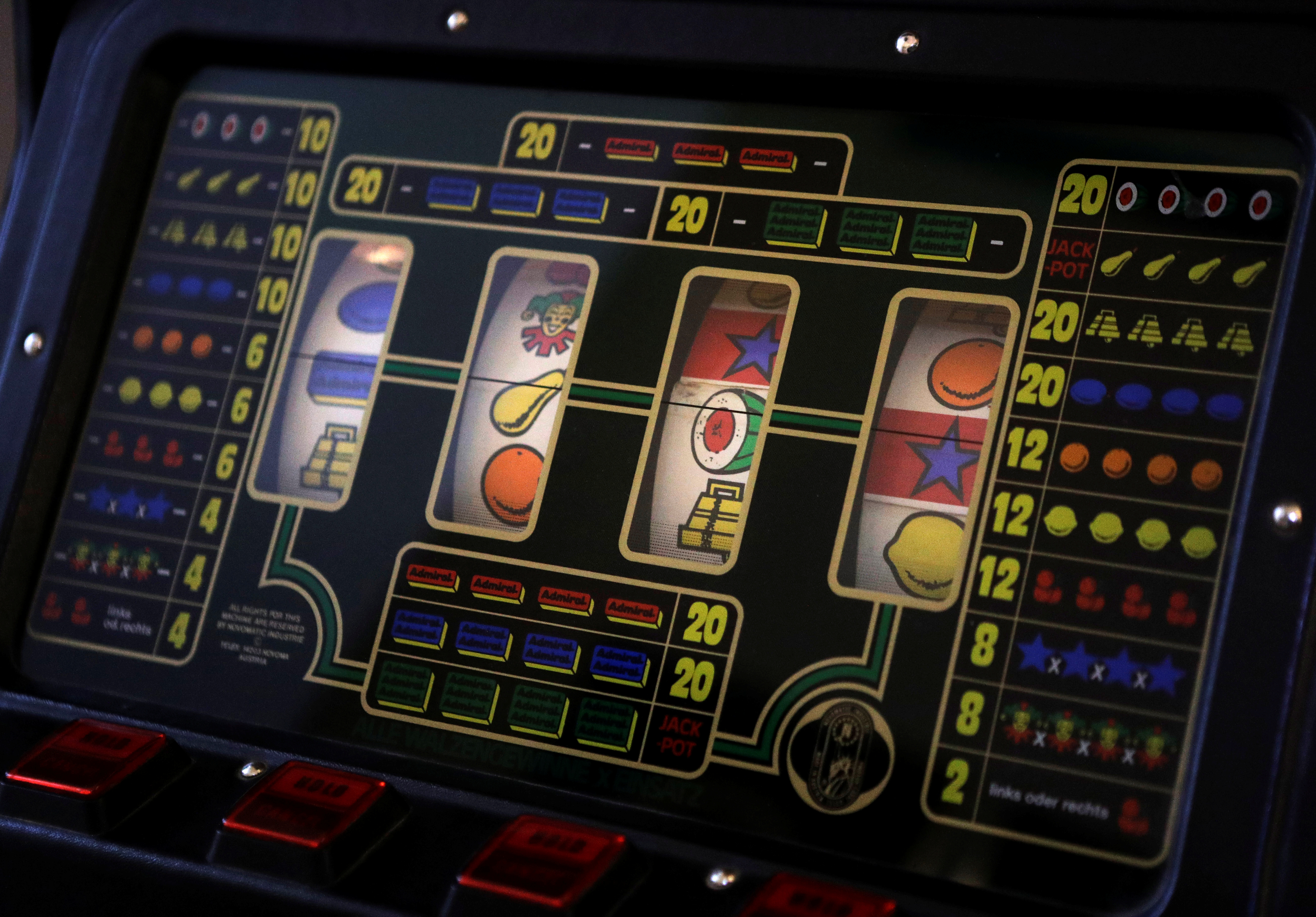 A retired slot machine used for decoration is seen in Vienna, Austria February 27, 2018.

Flutter Chief Executive Peter Jackson expects annual pre-tax cost synergies of about 140 million pounds by the third year after the acquisition’s completion. He will run the combined group.