The luck of the Irish 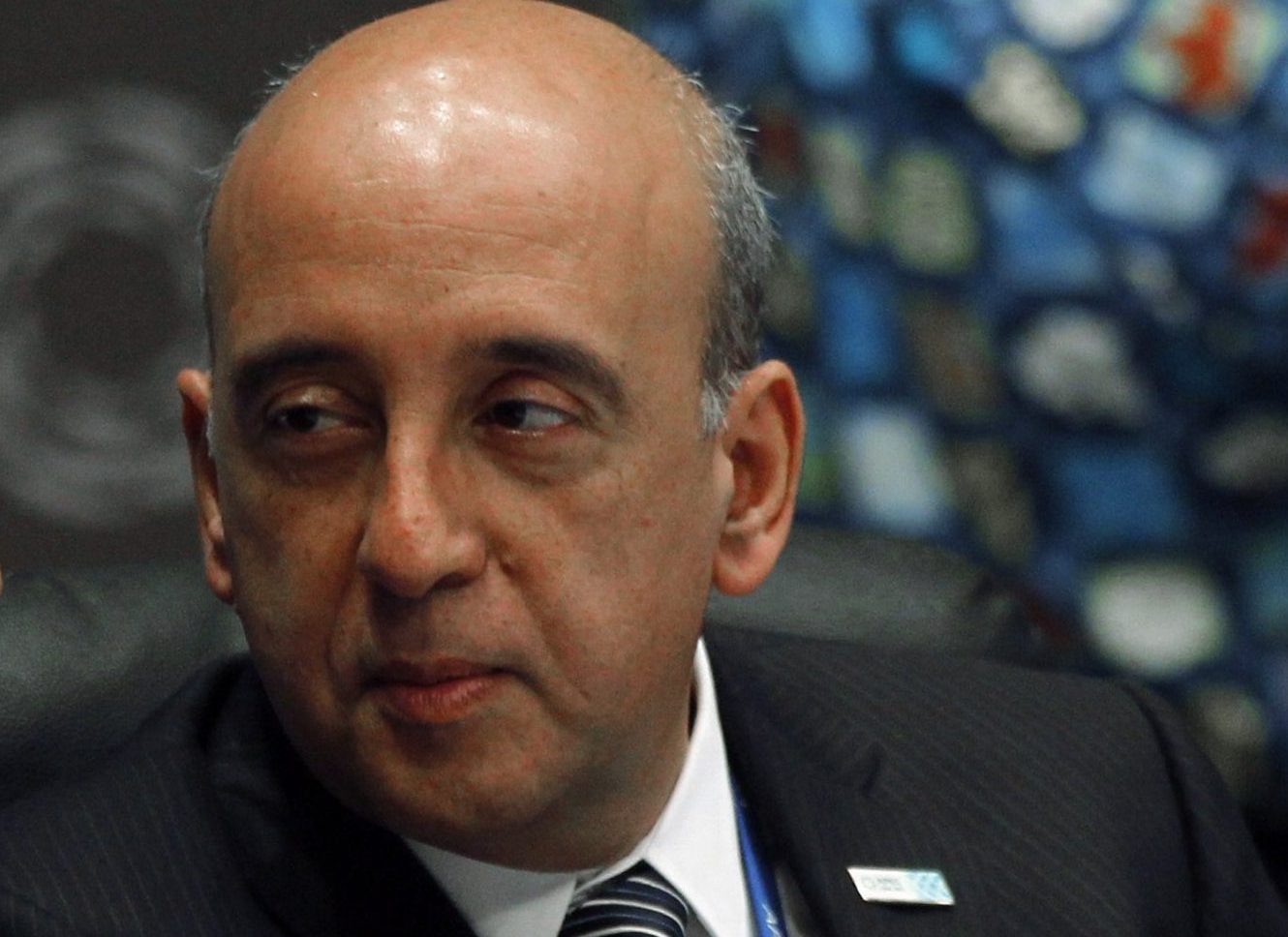 Ireland has hired New Zealand’s treasury chief, Gabriel Makhlouf, as its new central bank boss. While not a rate-setter, he arrives from a country that added an employment target to its monetary authority’s inflation goal. And Dublin can brag it is attracting global talent.

Ireland on May 1 appointed New Zealand’s treasury chief, Gabriel Makhlouf, as its new central bank governor. He replaces Philip Lane, who is leaving next month to become chief economist at the European Central Bank, the finance ministry said.

Makhlouf is a former top UK civil servant, whose previous jobs include principal private secretary to Gordon Brown, then Britain’s finance minister. He was appointed secretary to the New Zealand treasury in 2011, where he has also been chief economic and financial adviser to the government.

Makhlouf takes up his new position on Sept. 1 and will become the first non-Irish national to lead the bank after emerging from a shortlist that included one of Lane's two deputies, Sharon Donnery, who narrowly lost out in the race to head the ECB's supervisory arm last year.