Out of a hole 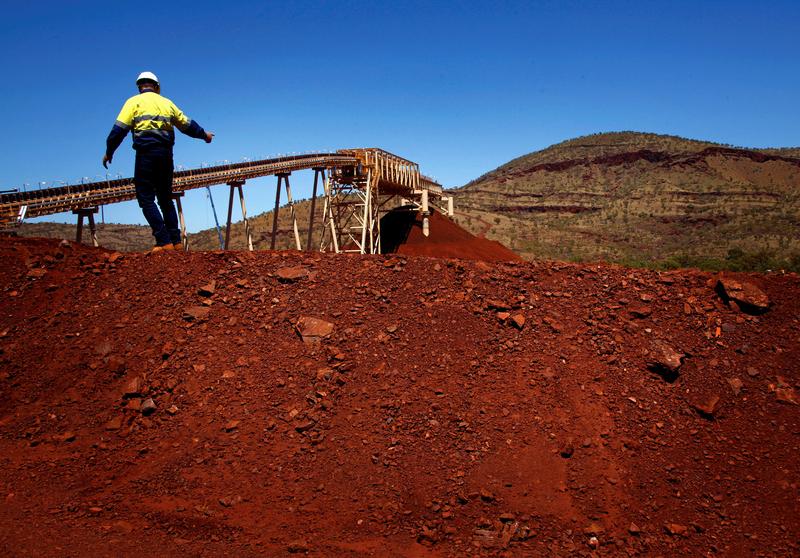 The rising price of the steel ingredient has yet to boost investment in mining, or wages. But it is making the local dollar more resilient to trade tensions and a rate cut. That means the economy, expanding at its slowest annual rate in a decade, is even harder to revive.

Australia’s economy expanded 0.4% in the first quarter of 2019 compared with the previous three months and grew 1.8% from a year earlier the Australian Bureau of Statistics said on June 5. That was the slowest annual growth rate since 2009.

The Reserve Bank of Australia on June 4 cut interest rates by a quarter of a percentage point to 1.25%. That was its first easing in nearly three years.

The benchmark iron ore futures contract on the Dalian exchange is up almost 50% in the year to date. They hit 874 yuan ($126) a tonne in May, the highest in over two years, and touched 760.5 yuan ($110) a tonne on June 11. Inventory of imported iron ore at Chinese ports is at its lowest level in two-and-a-half years, data from SteelHome showed.