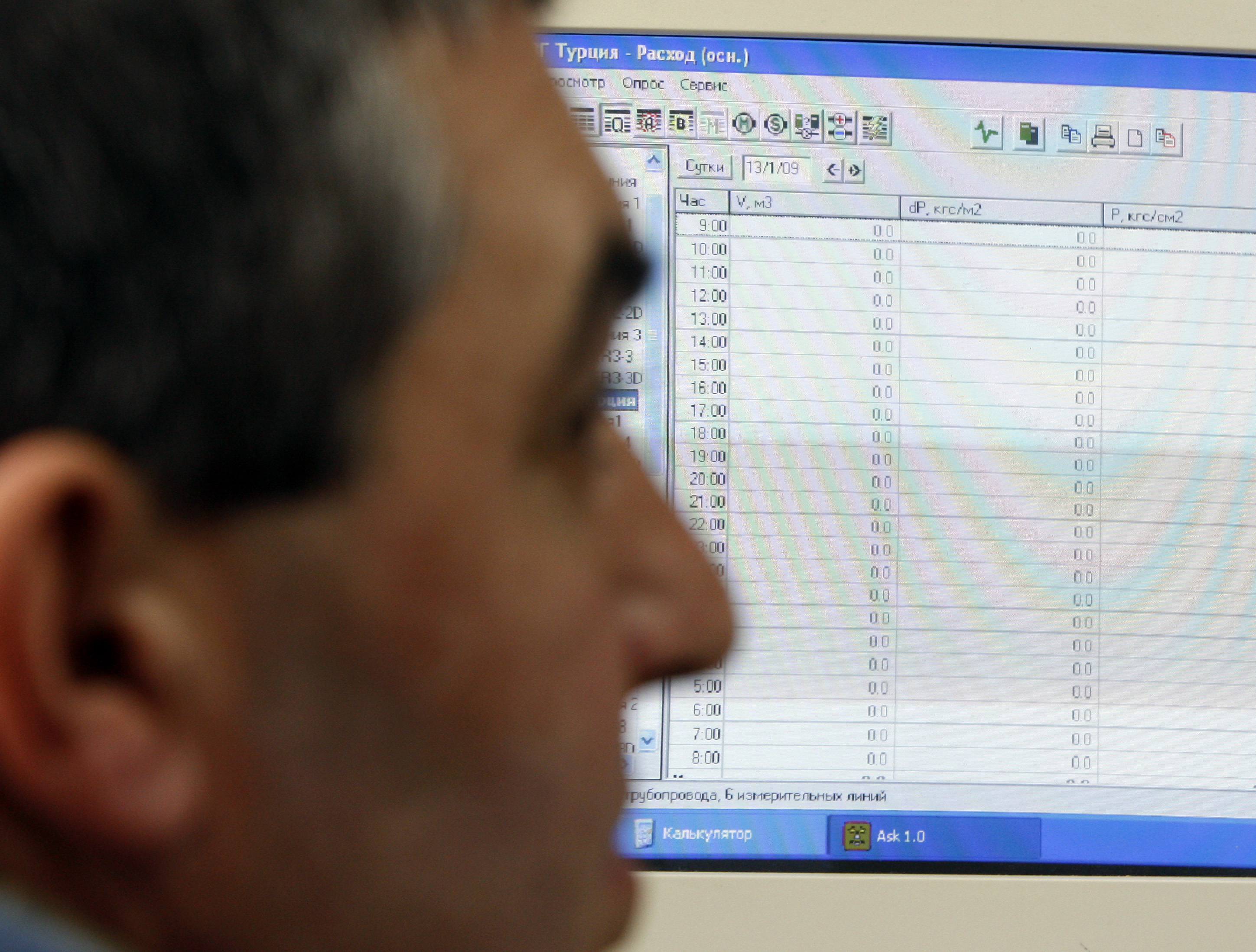 Microsoft may be the quiet villain of global finance. Excel errors overstated pre-crisis structured finance ratings, dented JPMorgan’s risk management just as banks were on the mend, and tripped up influential fiscal policy ideas. The rest of the Office suite of “productivity” applications – the bulk of a division responsible for $24 billion in revenue in the last fiscal year – seems equally apt to court trouble.

In 2007, the triumph of the spreadsheet-style financial model peaked with so-called constant proportion debt obligations. This piece of structured finance genius managed to garner AAA ratings despite being designed so that as losses started accumulating, the built-in leverage would automatically increase (yes, increase). Sure enough, a coding error at Moody’s Investors Service had inflated the firm’s CPDO ratings.

Microsoft Word, meanwhile, has had broader dubious effects. Long, jargon-filled documents obscure the central issues in all kinds of corporate and government reporting. The ability to copy and paste easily also has surely blunted the need to understand ideas.

Ultimately, the elegant graphics of PowerPoint have validated the wackiest results from spreadsheets and the kookiest of strategies advanced by chief executives and investment bankers. It’s not for nothing that Edward Tufte, a Yale professor and statistical presentation guru, once held forth under a headline reading: “Power corrupts. PowerPoint corrupts absolutely.”

The Outlook email and calendar application and the world of networked computing, meanwhile, add to the information overload, straining systems and attention spans. Worse, they encourage the kind of idiotic but revealing exchanges between bankers that have made life easier for prosecutors.

All told, Office has played more than just a cameo role in the dark side of capitalism, a distinction that undercuts the technology’s economic and social value. It would help if financiers deployed Microsoft’s tools with common sense rather than trying to use them as a substitute.

An engineer looks at a computer spreadsheet